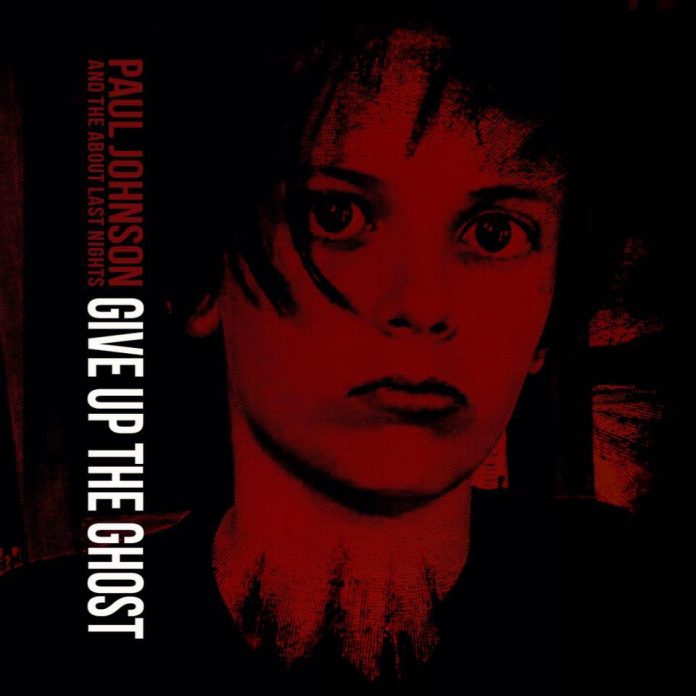 The ghost with the most

When an EP lands in the MV inbox and reckons it’s from a new singer/songwriter from Tennessee, we get excited.

There’s very little that floats boats around these parts as much as the idea that the boundaries between rock and country should be blurred. But, y’see the first rule of reviewing EP’s is never to be surprised when an artist doesn’t conform to your version of the norm.

Because, no one told Paul Johnson And The About Last Night that they had to do a cover of “Simple Man.” Indeed, if you are looking for the new version of Lynyrd Skynyrd then these particular southern men don’t need you around anyhow.

If we know what they are not, then what about what they are. That, is a little harder to answer, but the key probably lies in the Producer of “Give Up The Ghost.”

Tuk Smith is better known, perhaps, as lead singer and guitarist with Biters, the Georgia rock n roll saviours who will if there is any justice left in this world, be the biggest band on the planet in five years’ time.

When they are, PJ and his boys are their perfect opening act.

Johnson reckons they are “power pop with the emphasis on the power” and there is a hint of the likes of Redd Kross about the chugging guitar lines of opener “Underachiever” but there is rather more of a dollop of Butch Walker about it.

“Burn It Down” is better still. A blue collar small town frustration is shot through the thing, while the chorus boasts a mighty hook that has half an eye on Gaslight Anthem territory.

The undoubted highlight, though, is the quite superb “American Story (Adrenaline)” which is like bar room rock n roll on turbo charge.

Only four tracks here, but the last one ends with a defiant air. “Hollywood”, a real stomper of a thing, which proves that even though you can take the boy out of the south, you ain’t taking the South out of the boy.

A record that began by confounding expectations, concludes by doing that too. A bonus track of “Missing You” sticks pretty close to the AOR of the John Waite classic, but proves that Paul Johnson And The About Last Nights are wired in a slightly different way to that which you might expect.

“Give Up The Ghost” is a superb EP and, if we may paraphrase a line from the cover it includes, everyone here should get used to a heart that’s breaking down the long distance line, because they are going to be away a lot.

Paul Johnson And The About Last Nights have something universal, and you can expect to see a lot more of them.