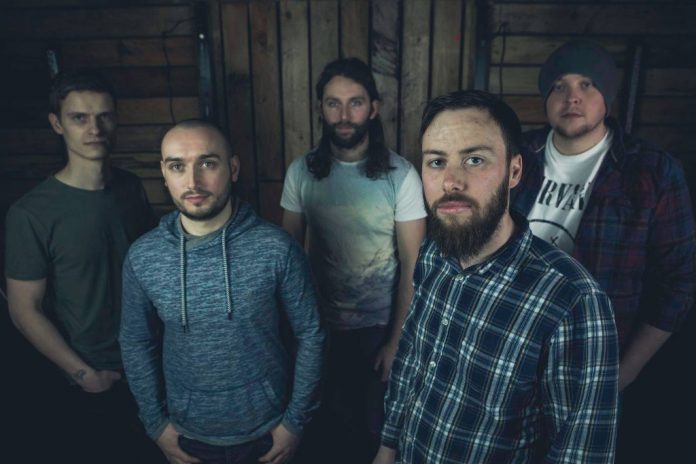 Introducing Northern alternative rockers THE FIRELIGHT OPERA who are here to make you feel ‘Alive’ with their new single release.

The single is taken from the bands forthcoming album ‘Communication Breakdown’, that is self-released on the 29th May 2017. The video for the single was released via Punktastic and you can now view it here below.

THE FIRELIGHT OPERA are not your conventional alternative rock band. They have four vocalists, so you never know what you’re going to get from one song to the next! New single ‘Alive’ is a huge track, packed full of diversity and unique style. It’s the perfect debut offering from the forthcoming album and showcases the deep emotions that the band put into making their music.

“We do what we do because it’s natural to us.” states vocalist and guitarist Lee Hardy, “It’s what we need to do to vent our emotions and ultimately be happy. We write from the heart and personal experiences and we are aiming for our music to connect with as many people as possible.”

Since teaming up with producer, Al Groves the band have cemented their direction, crafting their own sound through their personal influences; blending huge guitar driven tracks and infectious vocal melodies to be proud of.

Previous article
REVIEW: PAUL JOHNSON AND THE ABOUT LAST NIGHT – GIVE UP THE GHOST (2017)
Next article
The Horror Of It All