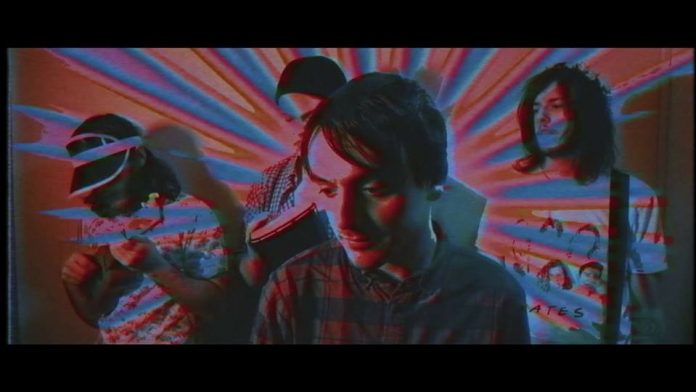 Welcome to the majestically messy world of Plastic.  Breathing new life into the contemporary guitar-driven scene, this Chesire 4 piece are standing tall and proclaiming their manifesto for real music, music that comes from life. They also are going to have a bit of fun in the process!

With a penchant for grunge/alt sounds of the 90’s, but delivered in a 21st century way, Plastic make a statement about the “realness” of the music industry simply by existing. This is music played by real hands, dealing with real life stuff, for people that don’t want their entertainment served up on a Silver Platter.

Plastic are releasing their debut album later in the year, and the first single ‘Flossing’ taken from the album will be unleashed before the end of May.

Previous article
Avalanche Of Wetness
Next article
REVIEW: PAUL JOHNSON AND THE ABOUT LAST NIGHT – GIVE UP THE GHOST (2017)