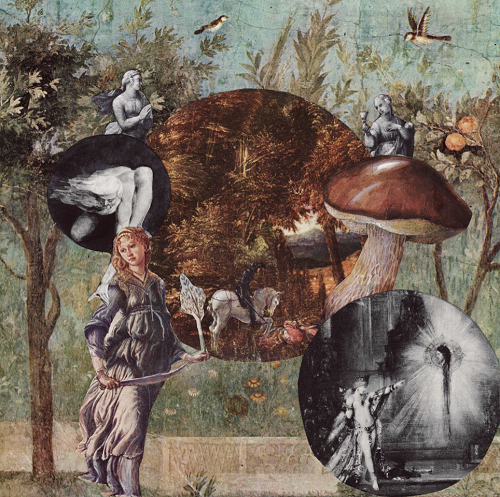 I first heard Native Harrow  a couple of years ago when they released their fourth album ‘Closeness’ and was really blown away by them. This Pennsylvania duo, Devin Tuel and Stephen Harms have since left Pennsylvania for a new life in Sussex. Their latest album released this month  `Old Kind Of Magic` seems to tell the story of their move from the USA to the Brighton seaside.

The album opens with `Song For Joan` which has the sound of the coast as the number relates a quite introspective reflection on how things seem to have developed since the duo`s relocation. A dreamy  wistful folky contemplative musing and a nice easy number to introduce us to this latest offering. We have a flute and a strummed acoustic guitar with percussion initially on title track `Old Kind Of Magic` which had tinges of Joni Mitchell. A kind of musing that hints towards maybe happier times.

`Heart Of love` has a tapped drum rim with what sounds like pedal steel laying a foundation for this love song that seems to reflect the place this duo are in, in life and in love. A really heartfelt and emotional outpouring of deep affection. There`s a further dreamlike rumination with `I Was Told` which has some wonderful synthy piano keys.

`Used To Be Free` has a jazzy late night texture about it with tinkling piano keys , quietly shared percussion, and softly sprinkled guitar chords throughout with vocals riding gently atop. There`s a Doors style organ intro continuing throughout `As It Goes` with some delightfully orchestrated strings and a shook tambourine. There`s a real West Coast `Summer of Love` vibe to this track written about the couples new surroundings.

`Magic Eye` had a more psychedelic ambience and sort of rolled along with lyrics that I felt could be interpreted on a number of levels. Destiny, mortality or just recognising that life is passing us all by so maybe now is the time to act. What sounds like a twelve string guitar leads us along the ethereal  `I Remember`, a track straight out of Laurel Canyon.

`Long Long Road` is a trippy folky journey with some illusory strings that add to the overall spellbinding sense or touch of this piece. The album closes out with `Find A Reason` which is really what it says in the title a mediative, thoughtful, wistful reverie on the meaning to life.

`Old Kind Of Magic` is another enjoyable offering from this talented duo who along with Joe Harvey-Whyte (pedal steel), Alex Hall (percussion) and Georgina Leach (viola) have created a collection of tracks that radiate a joyful warmth and a timeless nostalgia.