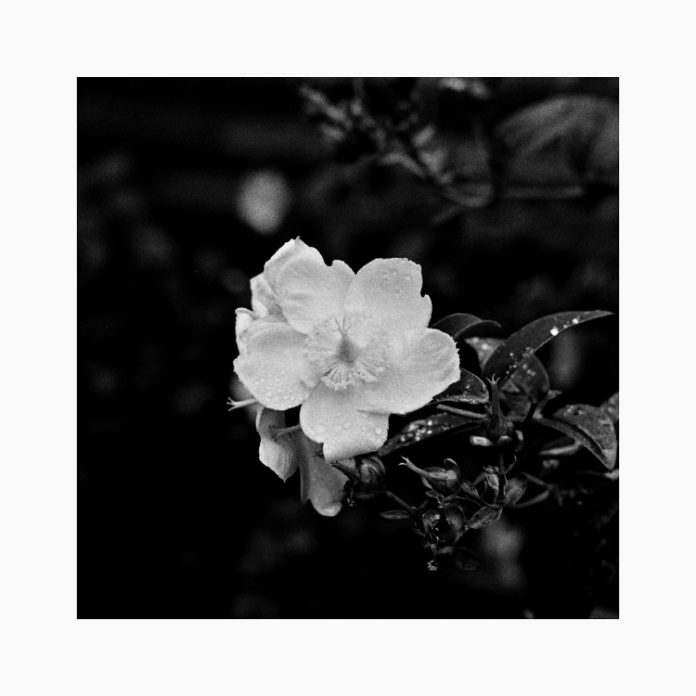 Mutes are an eclectic post-punk/alternative band formed in Birmingham in 2013 who began as an outlet for the solo ambient and lo-fi bedroom recordings of frontman `James`. There have been numerous EP`s and two long players with `No Desire` and `Pareidolia` and the band whose current line-up is James (vocals, keys guitars), Tom (bass) and Craig (drums) release their third album `Dreams Of Being Cornered` this week.

The album opens with `Root`s Ruin` with vocals and a strummed guitar that sounds like it hasn`t been plugged in but it`s a concise distantly shared melodic piece that seems to have romantic connotations. The album comes alive with `Identifier` a captivating slice of post-punk. The repeated drumbeat lays the foundation for some intricate guitar chords and riffs throughout with quietly sung vocals that also become a hypnotic mantra.

`Modern Waste` is a little more forceful with the guitar almost overwhelming the understated drum and bass before it takes a curve ball and moves into a serene passage where we can hear the frets as the guitar strings are being played alongside gently expressed vocals. It`s possibly the clam before the storm as we return to the former but with bass and drums vying for attention along with the guitar, where the remainder of the journey is a played out in a type of math rock style. The guys follow on with `Room` a quite ambient mesmeric instrumental interlude which almost seems to be a tune on a constant loop.

I read somewhere that `Severe Clear` is a number that weighs up the pains of addiction vs. the blinding clarity of one’s shortcomings in the light of sobriety. It again enjoys some intricately played guitar chords over a quite entrancing rhythmic tone with restrained vocals. There`s a more no nonsense rock out with the driving `Sainted` which races along in a sort of fuzzy haze with an all too brief blistering guitar solo towards the end.

`Westernesque` has a quite desolate feel almost mournful as I’d imagine the aftermath of the apocalypse being, eerie and ethereal, wonderfully evocative. The last thirty seconds from ` Westernesque` bleed into `Syndromic` which is more post-punk revelry. There was some curious bass, drum and guitar interplay from midway to the death of the song with lyrics that I have to say I couldn`t quite make out.

`Dragged By The Hand` is almost a reprise of or a return to the ambience of the track `Westernesque`. The album closes with `Sole Reflection` a delightfully encompassing ambient, atmospheric composition that becomes a completely enveloping experience at times.

I found `Dreams Of Being Cornered` a quite fascinating release where we had a varied and diverse pace of music from all out scorching and searing post punk to more reflective, thoughtful and contemplative mellow soundscapes. There wasn`t much literature to accompany this release as to what the songs were about which maybe forced you to pay more attention to what was submitted.

If you enjoy the music of bands like Dinosaur Jr, My Bloody Valentine and Sonic Youth, you`ll enjoy Mutes.