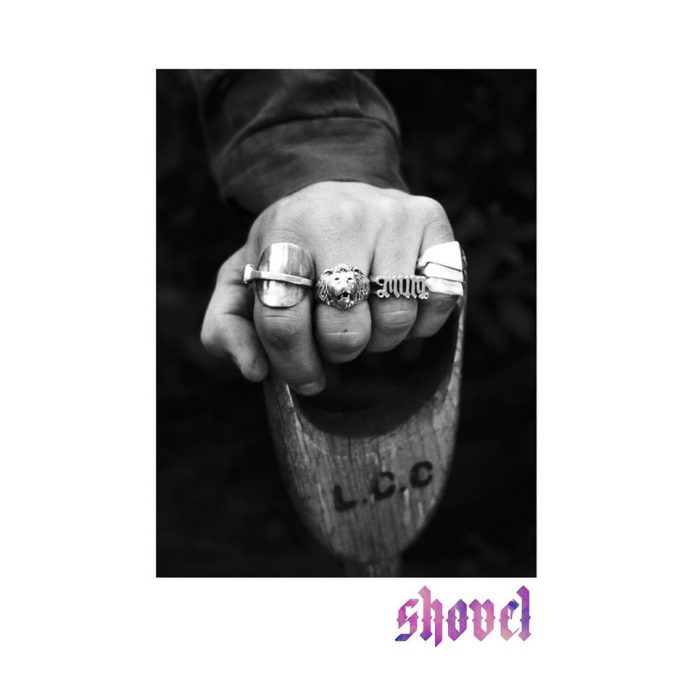 It is a tricky dilemma, really.

On one hand you want to review a record “properly” and tell people about it. That’s laudable.

On the other. You hear something that is so original, you feel like you should applaud, and then take the rest of the review off.

So I ask you, in all good consciousness, how on earth I can top these words.

“I am a 24 carat solo individual. And I am 12 foot underneath rock bottom.” I know what you are thinking: that’s neat but its not a worldie. Well. they follow it up…..

“I’ve got bags for life under my eyes. And the skin of a thin Dot Cotton.”

Bob Dylan got the Nobel Prize for less.

Ladies and gents, meet Mummy. For it is a truly original thing.

They don’t even sound like anyone else. Across these four tracks, there’s bits of God Damn, maybe, a pinch of Frank Carter (the press pack mentions the former and they toured with the latter) but as those words suggest, this is not really bothered what should or should not be.

There’s four of them. I don’t even know who does what. That’s cool, too. They go by the names of Charlie Elliott, Invisible Frank, Donald Duckworth, Tom Cucumber – and on “Speed” – the second song here, they are sort of what it would happen if Baroness talked the vocals.

If punk-sludge is a thing (post sludge, is it mud?) then they are it. They are also a bit of an indie band. When they choose, they write a formidable hook. Biffy-ish, And that’s what they choose to on “Shapes”. Which they wilfully play with by the chorus going: “I am not special, I am short and fat, but I am the best and you’re nothing like that…..”

On the last of these, you can see that they worked with someone who worked with Dinosaur Pile Up (Kevin Vanbergen recorded these), there’s big, thick riffs and pleasingly sloganeering lyrics (“I wanna go home, look at my phone,” and the suggestion that, “you only die once after all” is fair enough.

To be serious for a sec, that feeling of “nothing to lose” is all over this. It is rare an EP this original turns up too. Because of the sheer left field nature of this, there will be people who don’t get it. Mummy thanks you for your interest. The rest of us know that on “Shovel” they’ve dug deep and the talent is here in spades.