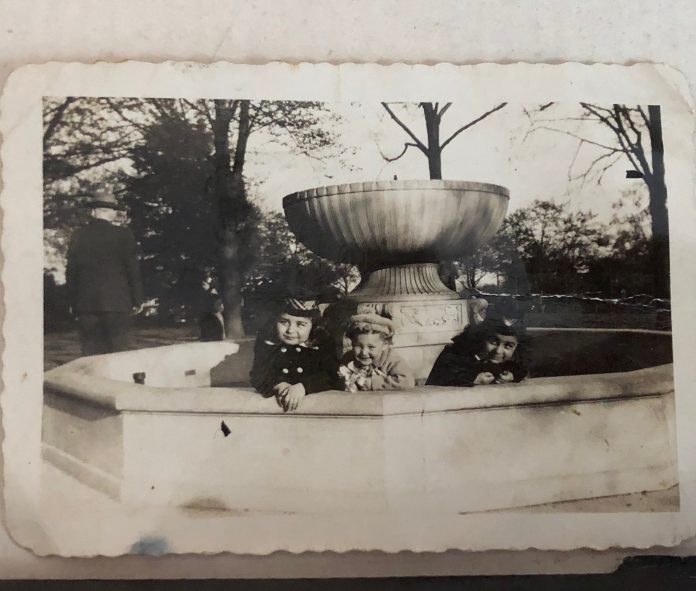 It’s mother’s day in America, apparently (no, I didn’t know either, I assumed it was the same all over the world too….) and to celebrate, Garfield, New Jersey’s Garage Rock-Surfabilly, legends of lore Electraluxx have put a song out called “My Mom”.

Now, I don’t usually review one track singles, but today, we sit here in a world without Little Richard, dammit. So, you’ll forgive me if right now, I pay tribute to the great man by putting this on these pages.

This song. I am telling you, The Rev. Richard Wayne Penniman would have approved of this, he really would.

That all being said, “My Mom” is also why rock n roll will never die. Because ever since Elvis went to Sun Studio’s looking for a birthday present for his mother, people have wanted to get to the primal, beating heart of the sound. Just like this.

Whether you do that with the spirit of those other bands from Jersey that started me on the journey as a boy (you know them), like Guns N Roses who I moved to, low slung-like the Stones, or somewhere in your garage like the Sonics (this is kinda like that, too) then like Billy Joel said: “Everybody’s talking about the new sound, honey, but it’s still rock n roll, to me.”

I was considering writing a tribute to Little Richard on these pages, but in a very strange way, this has done it for me.

So, thanks Electraluxx, but today, more than that, this. Love ya Richard, love ya rock n roll, oh and by the way: my mum died on January 19th 2009 and she’d still kick your mums ass (like this song says), so love ya mum too. And I really loved your Elvis records that led me to the rest of the greats.