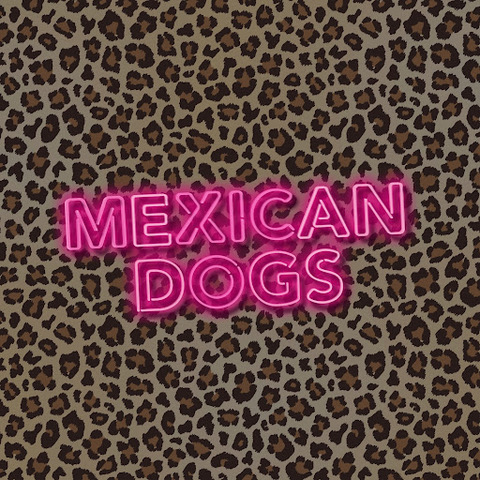 It’s a conversation I end up having with people most weeks:

Person A: “Here. And, can you get us tickets for [inset some pop or indie band I’ve never heard of]?

Me: “No, probably not, never heard of them, never had them on the site”.

Person A: “How can you not have heard of them?! You are meant to like music, you know nothing.”

The last part of that sentence my or may not be true, but it’s also true to say that, given that I am pushing my late 40s (I am still clinging on to “mid” just about) there’s no earthly reason I should be down with the kids and the only time anything modern is on my Spotify is when Google can’t understand my accent for the voice prompts in the car or my eldest niece tries to get Peppa Pig on (and then shouts at me indignantly because it “needs to be the purple one”).

Yet for all that, I can’t help get nostalgic for the time when I knew modern stuff and went around the record shops in the mid-90s trawling about for the hottest new things.

This is the Liverpool band’s first EP. It is made for blokes like me who love to hear new stuff but are not remotely arsed with the trappings of that.

Instead, you can pretty much any guitar band who has ever existed in the last 45 years and you’ll hear something in them.

Two of the four songs on this have been out before. “She Cries Blues” comes from a fuzzy rock place with a pulsing energy that recalls Black Rebel Motorcycle Club. “Big stir is coming” muses Gaz Wilcox (ex Brides) but the most impressive thing about it is the way it explodes into its chorus. Big, unashamed rock songs that see no issue with being sing-a-long sensations? Bring it on.

“When It’s Gone” sees Wilcox get a little darker with his riffing, and Carl Rooney (he’s toured with Echo and the Bunnymen and The Hives) anchors it with his drums. There’s just something timeless and effortlessly cool about this. It’s like one of those songs they use on Match Of The Day 2 to usher in the Goal Of The Month.

There’s a definite crossover potential on a lot of these too. “You And I” is a little closer to being a ballad (although it’s breakdown suggests not). The hooks are huge, Wilcox adopts a falsetto voice and your overriding feeling is this band is but one festival appearance from being huge. This one has communal experience written all over it.

The best is saved for last two. They adopt platform shoes for “Run, Run, Run” which if it was any more glam rock Shakin’ Stevens would be doing it on Top Of The Pops in about 1983. Somehow they’ve managed to channel their inner Mark Bolan, and try not to smile when you listen to it, I dare you.

That was the other song we’d had on the site, but it’s the other two that convince that Mexican Dogs are ones to watch just as much. Retro rock without sounding dated or like a facsimile of the past? That’s about the size of it. And if nothing else, they are a new name to drop if you want to look cool.