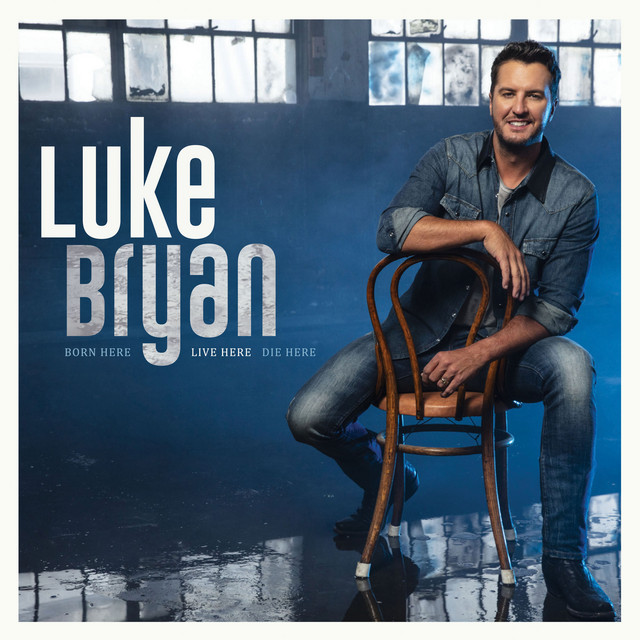 There’s a phrase that I like to live by: There’s three sides to every story. Yours, mine and the truth.

It’s always best to remember that with country music.

The reason? Well its all over Luke Bryan’s seventh album, and it presents me a problem as an Englishman.

This is the country of the aww shucks, apple pie cooling on the window sill, small town, god fearing, live for Friday night type. And that’s kind of what we want from our country mega stars. But its at odds with the America I see on TV, and its probably a rose tinted look at life – thus the truth is somewhere in between.

Does it matter? Not a bit of it. And not for three reasons: 1) most pertinently, Luke Bryan has had 25 (count ‘em, bitches) number one singles and is the host of American Idol. It’s fair to say he –and his legion of fans – could give the tiniest of rats asses what I write here.  2) If it is escapism, then its no more invalid that the tramps who were born to run in New Jersey and 3) good god almighty, its done in the most classy way you can imagine.

Catchy? You’d best believe it. Every single one of these could be sung by anyone who hears any of them twice. “Knockin’ Boots” sets the tone. Think Eric Church, Brett Eldredge, Chase Rice. Solid gold hit singles, probably written by a focus group, but it honestly makes no difference.

It is a uniquely American experience. The best way to describe “What She Wants Tonight” to an English audience is its pretty much exactly what Bon Jovi would do if they went country. The solo even sounds like Sambora.

The title track couldn’t be any more down home if it tried. This is how I imagine – hope even – small town America to be. And say what you like about “One Margarita” and its as good as pop music ever gets. You might as well admit it.

“Too Drunk To Drive” has a bit of a Springsteen feel. Sort of like the Tunnel Of Love era, it’s a solid, workmanlike tune about a solid workmanlike guy who wants to get laid. That’s the core audience, right there.

Then there’s “Build Me a Daddy”. I’ve thought a lot about this and well…. On the one hand, its smaltzy shit (it is, deal with it) for those who think Elvis’ “Don’t Cry Daddy” didn’t tug the heart-strings enough. On the other, it’ll resonate somewhere, with some kid. So what do I know?

“Little Less Broken” is better (but then if I was the facetious sort, I’d say anything was….) and it’ll find a home with all the blokes that know they were punching above their weight, but also know its her loss, and “For A Boat” is really very clever. Living for the here and now and making the most of what you have – and the best chorus you can think of. It’s a brilliant example of what this album does when it’s properly on song.

The gentle, classy “Where Are We Goin’” (another that drips with lust and innocence at the same time) has some lovely harmonies, and the slow building overtly pop overtones of “Down To One” rhymes “wishing on ‘em” with “kissing on ‘em” with absolutely no shame at all.

And that’s kind of the point of the record. It’s a collection that is proud of what it is. Back in 1992, I was in the grip of a serious Guns N Roses and Skid Row obsession (I still am….) but we had a guilty pleasure. We had – and we loved – “Some Gave All” by Billy Ray Cyrus,  “Achy Breaky Heart” and all. “Born Here Live Here Die Here” is in the same ballpark, but hasn’t got time for shame. Its got a world to conquer. It is as polished and ready to sell as anything ever has been.