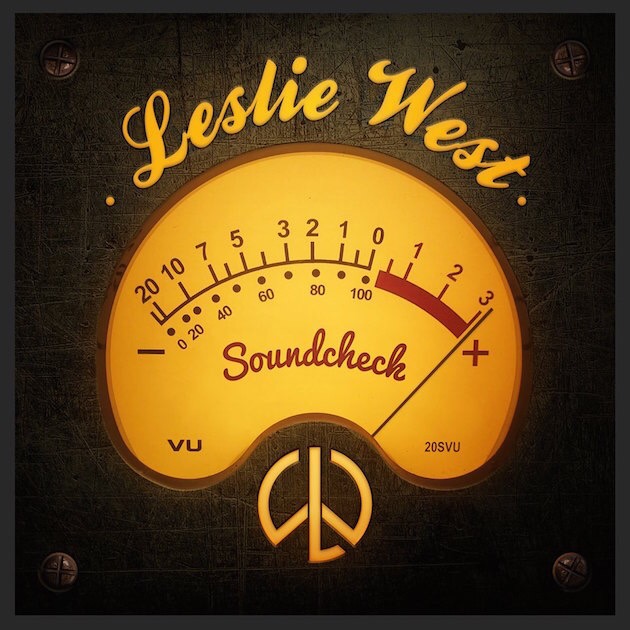 The other week MVM text a mate and said that members of rock pioneers Mountain were playing locally. The reply came back: “Is Leslie West there? Without him, it ain’t a mountain it’s a hill”. And actually whether that’s harsh or not, from the opening song here – the wonderful “Left By The Roadside To Die” – everything that’s ever been great about Leslie is in place. It’s well played, but the musicianship is second to the feel, and then there’s that wail. He sounds he’s gargling razor blades while doing a fire eating act, and it’s fantastic.

Given that his voice is, when he wants to, on the harsher side of Brian Johnson, not for nothing does he call one of the other original tracks here “Empty Promises/Nothing Sacred” – his “tribute to AC/DC” and elsewhere on the self-penned stuff “”Here For The Party” is mighty fine good time number full of drink and girls, which proves there’s life in the old dogs yet.

The regard that West is held in means that on this, his sixteenth solo record, he’s able to call on luminaries such as Brian May, Peter Frampton and Jeff Beck’s keyboardist Max Middleton, and those guests are to the fore on some of the stellar covers here. The best sort of cover versions, after all, have always been interpretations rather than copies, and the slowed down, bluesy take on “You Are My Sunshine” – with Frampton on guitar and a world away from those Morcambe and Wise Christmas Specials – is particularly striking, as is “Stand By Me” which is transformed into a gorgeous duet featuring Bonnie Bramlett. There’s even a couple of instrumentals, as West enjoys himself on the melody of “Eleanor Rigby” and the even better “A Stern Warning”.

“Soundcheck” just sounds like great fun. Brian May is all over the massive blue showstopper of “Going Down” as both men trade off each other, but it’s the last track here, a live version of “Spoonful” which features the incomparable Jack Bruce that will surely garner most of the attention. A glorious fuzzy, jam which clocks in at over eight minutes, it serves as a fitting tribute.

This is a magnificent and varied collection, which your guess that everyone had really enjoyed making. For a man with the surname West, there’s a pleasing lack of direction, you might say, but for all its disparate parts “Soundcheck” works brilliantly.