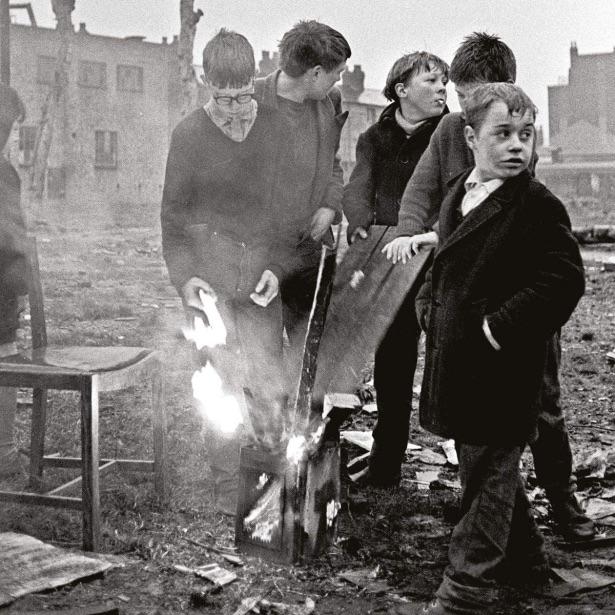 I was listening today, as I often do, to a Podcast. This one, was one of my favourite artists, Toby Jepson – ex of the Little Angels – interviewing another, Ricky Warwick.

Both were signed to major labels in the late 80s, when as Warwick put it: “that’s what you wanted, because it meant you could quit your job.”

The music industry was on its arse before Covid-19. The suits were painfully slow to recognise the streaming boom, but there is another way, because every change presents an opportunity.

Gerry Cinnamon proves it, actually. He’s just sold out Hampden Park (50,000 tickets, thanks), he’s playing arenas in England too (I should have been going to see him at the end of May, as it happens). And ok, he’s not the norm, but he is the exception that proves that rule. You have to be an “Insta Influencer” they say (I’ve written before on the site that I was genuinely in a meeting at work with a kid that said he was, and he looked aghast when I asked him what is proper job was), not Gerry. One Facebook post, and he’d sold out The Barrowlands years back.

In their review of “The Bonny” The Guardian got themselves good and sniffy about the fact he doesn’t do interviews. My question would be, why would he when he can sell stadiums without talking to anybody? But it is true that his enigmatic nature feeds into the narrative.

To be fair, it’s almost like he can’t believe it himself: “Sing my songs, never thought I’d make it this far. Weren’t so long ago that I used to sell nine bars” he sort of ponders out loud on the happy sounding “Sun Queen”, but nonetheless, he’s here now. He’s a star. And he’s got to follow up “Erratic Cinematic.” The debut that, if you will pardon the obvious, was a belter.

Pressure? Mate, behave. He’s got this.

“This is the beginning of the rest of your life,” is the first line of “Canter”, maybe he’s reminding himself, maybe he’s telling you. Who cares? What I do know is the chorus of “You know it could be a canter, if you were a wee bit less of a wanker” is going to be ace when those 50,000 shout it back to him – whenever they do – and that bit where the drums kick in is going to explode.

Those drums, well they are a rarity. This is still Cinnamon and his acoustic, mostly. There’s a bit of harmonica too, such as “War Song Soldier”, and he’s still better than nearly every singer songwriter there is. It’s hard to pinpoint why, just clear that he has a magnetism, a something that captures the mood.

There are moments of new colours and textures. “Where We’re Going” has an 80s pop thing going on, like The Cure’s poppiest moments, but he sounds more natural on “Head In The Clouds” say. There is just a little of a modern Billy Bragg in the language he uses. “Load of palarver” isn’t the usual lyric, but more its like he’s talking to you, somehow. Also here, he encapsulates the feeling of a lack of confidence. “’Cause it feels like a dream. That you’re through on goal. In the final and skied it.” I’ve had that dream many, many times. And I’ve never scored. That’s who Cinnamon writes for.

“Dark Days” will draw obvious Springsteen comparisons, while the title track is Celtic folk in the great tradition, and “Outsiders” does something similar, just him and his acoustic, “I am dying on the inside” he reasons here, “I don’t care if I win.”

The lyrics are largely downbeat, well they might be, I guess, given the human condition is essentially what Cinnamon deals in, and what the album as a whole deals with generally, it seems to me, is love and loss. “Roll The Credits” reasons “there’s no happy ending”, but then why sugar coat things?

There is a Latin touch to “Mayhem” which appears like it is lost in a maelstrom of its own confusion, but does have a pulsing beat, as if to give it some order.

Largely, though, there is for all the outsider thing, a real troubadour streak going through the Glaswegian’s work, “Six String Gun” is rooted in that spirit, the itinerant travelling singer, the This Machine Kills Fascists scrawled on Woody Guthrie’s guitar is still visible here.

And on one of the best things it has to offer, the two minute “Every Man’s Truth” he nails consumerism. “Odds on,” he suggests. “That the world is run by criminals. And we’re all controlled by subliminals. Consuming like our minds are haunted. By the things we didn’t need but wanted.”

I would argue that, more than anything is why he sells so many tickets and why “The Bonny” is already top of the charts. Sometimes the obvious answer is the correct one: He chronicles our times brilliantly, and Gerry Cinnamon is the singer/songwriter, just like Dylan or Springsteen did, in the 60s and 70s, that has captured the mood.

Previous article
BAND OF THE DAY: SHANGHAI TREASON
Next article
REVIEW: PLUMHALL – THE GHOST OF NOISE (2020)