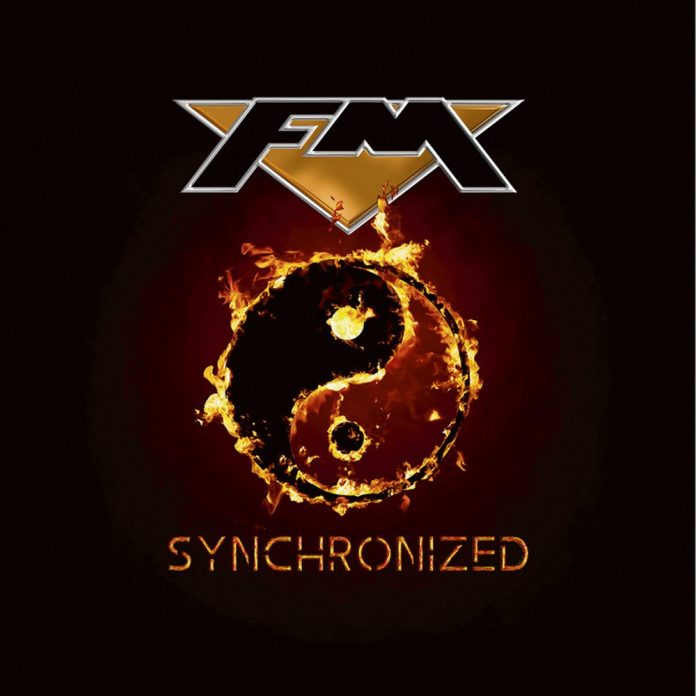 Often in football punditry, the “star” loves to tell you that [insert your own favourite here]  Glenn Whelan (prime example for my lot) does the “unseen work that fans don’t recognise”. With all due disrespect to the Danny Murphy’s (he is particularly guilty of this) the “fans” tend to love these players.

They are the sort you don’t forget. Ok, they might not get the player of the year award, but that’s because someone else scores 20 goals a season, but you can bet your last pound that when they come back with some other club, then you are going to sing their name too.

And you know why you love them – its exactly the same reason as they never get player of the year? Their consistency. You can rely on them. They never let you down.

So right here, right now, I want to give a shout out to the rock n roll equivalent. The best, most consistent hard rock band we have had in Britain for 34 years, album after album of brilliance, gig after gig of superb stuff. The absolute top of the tree, the kings of what they do.

There, I’ve said it.

I had to get it off my chest, because its true. They fly under the radar way, way more than they should. Crikey, I remember turning up to watch Heart at Birmingham Symphony Hall a few years back and although I love them, I didn’t know they were opening. That’s how they do things, they just appear, play a blinder and that’s it.

“Synchronized” is another hour, another 12 songs that is basically FM nailing being FM. The title track sounds like it should have been on “Slippery When Wet” (and is thus, better than anything Bon Jovi have done in about 20 years), “Superstar” does the thing they do that chugs along in a way it should be a gold disc, and “Best Of Times” you can see in their live set in the future. It has a bit of a Thunder thing going on, and the opening quartet is completed by a big old power ballad called “The Ghost Of You And I” and that’s basically all four of their corners sorted to be fair.

There are subtle differences, for one thing the electric drums in the latter are more modern than you might expect, but its very classy and its very FM.

See, everything about FM is class. Steve Overland has the best voice of anyone doing this stuff, Jim Kirkpatrick is a mighty guitar player (he’s been in the band 12 years now, since their reformation more or less), and the rhythm section of Pete Jupp and Merv Goldsworthy (like Overland they were founder members)surely do this on instinct?

There’s one man I’ve not mentioned yet and that is because if this record has a man of the match (to carry on torturing my football analogy) it is keyboard man Jem Davis. He is in brilliant form, he really is. “Broken” is one of many that are built on his bedrock, and his piano on “Change For The Better” which sounds a bit like Don Henley in his “Boys Of Summer” era is perfect. Whether he has his hair slicked back and his sunglasses on, baby, I am unsure.

“End Of Days” is unusual subject matter for the band. Epic in the good U2 kind of way, it deals with the modern political situation and fake news rather deftly. “Pray” adds a bit of soul, and gets funky, “Walk Through The Fire” builds itself to lather in its chorus, and is heavier than FM ever get credit for, and  I’ll defy anyone who likes hard rock to listen to “Hell Or High Water” and not think there is a mastery of the craft here.

Scanning the track list when this came to me, I assume “Angels Cry” would be the tearjerker, the sort that would have you thinking of that girl/boy that you always think about. It is, sort of. But its bluesy too, and its far better than anything cliched.

“Ready For Me” is a real high to finish on. Arguably the best thing here (with the title track) it’s stomping hard rock from the top draw. That’s FM in seven words. The other 700 or so were waffle.

Since they reformed in 2007 – doing it properly in 2010 with “Metropolis” there’s barely a band that can match either the amount of FM’s output, much less the quality.

“Synchronized” is basically their way of showing it.