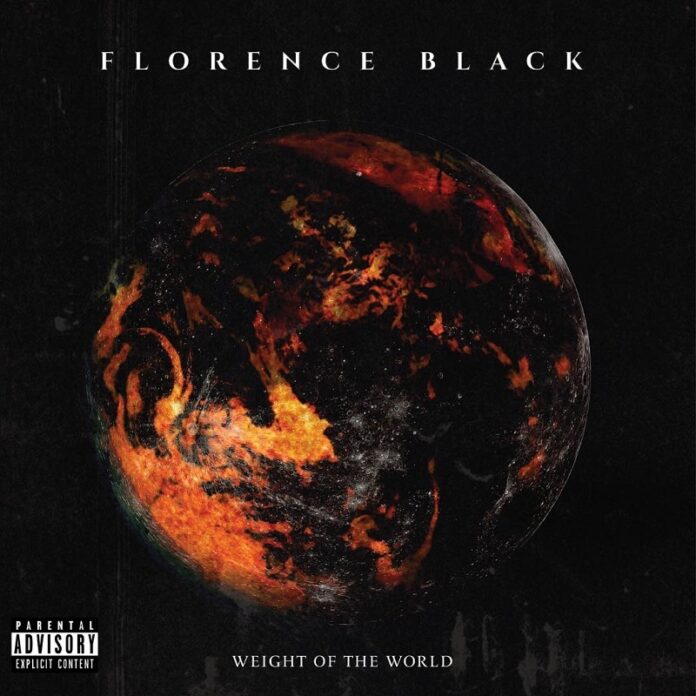 You know it’s funny, when I look back at things I said about bands in the past. Back in February 2019 I saw Florence Black open for The Virginmarys in some dingy basement in Birmingham and was moved to write: “The three piece from South Wales have just that little air of danger – like it could all go wrong at a moment’s notice.”

I can’t remember why I mused that, to be honest with you, but I can say that the only other time I’ve seen them, a few days ago with the mighty Bokassa, they blew the speakers and lights on their first song, so I must’ve been on to something!

That night, the Norwegians, two things happened which are far more important to the review: First I was struck by the diversity in their sound. I am not, really, a Planet Rock listener (If I want to listen to Iron Maiden and Motley Crue I’ll put my own records on, thanks all the same) but I knew they’d had the odd run in with one or two DJ’s (I would too, if I were in a new band, I think, but I digress). But they don’t fit in with anyone on there. Like, you can see “Sun And Moon” with its glorious blues groove, on the Breakfast show, but the genuine menace of “Inside Out”? All whispered starts like a threatening phone call and sledgehammer grooves? Not going to sit well with the “Love In An Elevator”, nothing-has-been-any-good-since-1988 crowd, lets be real, yeah?

Which brings us to the second thing that happened the other night in Wolverhampton: Full disclosure, I’d gone to watch Bokassa, I am a huge fan, but you couldn’t help notice that Florence Black, those three little outsiders from Merthyr Tydfil had more fans there. They’ve been classic Rock’s track of the week three times. Now, on one hand, who cares? On the other, it’s voted for by the fans. That’s why FB matter and what they’ve done is do things their way – if noses are put out of joint then deal with it.

And that’s the vibe I get from this, their debut full length. They’ve gone into the studio with Romesh Dodangoda (who hasn’t really?!) and they’ve emerged with a near 40 minute statement.

“Zulu”-  the opener – has the hook “They’re coming for you” and that could just as easy be the band. It seethes with an anger, and there’s a bit where Tristan Thomas sings the chorus where you’d think he was Benji Webbe.

The trio seem to have a total understanding of what they want. “On The Ropes” has a hint of Bullet For My Valentine about it, but they don’t settle. Instead Florence Black do things a little differently. “Can You Feel It?” has a hint of Those Damn Crows, and if you’re thinking, about how they connect the two strands – the answer is simple: there’s an energy and intent about all of it, all of the songs. You simply can’t ignore them. Indeed, if you did ignore them, you wouldn’t put it past Florence Black to pop round for a straightener.

Underpinning it all, though, is the fact that these songs are just great. Pure and simple. All of them. “Grove Street” is a sweet little thing that would have had “hit single” and “Top Of The Pops” all over it in a different (better?) era, or “Black Cat” which fills arenas in some parallel universe – and who knows, given that loads of bands are bubbling just under at the moment, may do one day.

The power of their grooves too, cannot be overlooked. I always love a well balanced three piece, and do not doubt that this is one of those, maybe its because they are lifelong friends, but there’s a real chemistry about “The Deep End” and the even better “So Far Away” – a kind of ballad.

If that one shows a maturity, then the last one “The Light” shows a mastery of modern hard rock. And there’s not a hint of retro about the vicious beat down.

And, if like me, you are getting a little bored of every band looking backwards and playing some “classic” version of hard rock that never really existed – believe me, I am a child of the 80s – you can meet the antidote right here.