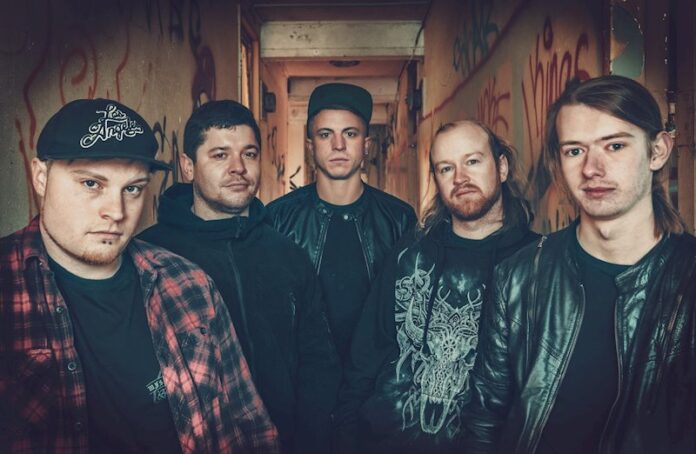 APOLLO STANDS’ genre-bending sound has cutting edge metal at its core, but as you peel back the layers you can see a raft of influences spanning from modern drum, bass and electronica to film scores. By taking from a strong stream of areas, both classic and contemporary, the progressive quintet have crafted their very own identity and styling.

The exciting metallers will rise again with the launch of their new album, Interstellar. The release sees the fivesome push the envelope even further with a barrage of expansive cuts that stretch the senses from track to track. The album is blessed with a slew of absolutely monolithic riffs, face-melting solos, and captivating choruses, laced with intriguing passages and unexpected twists. With live shows back on the table and a hatful of engulfing singles on the way, APOLLO STANDS are ripe for the vanguard of the UK scene.