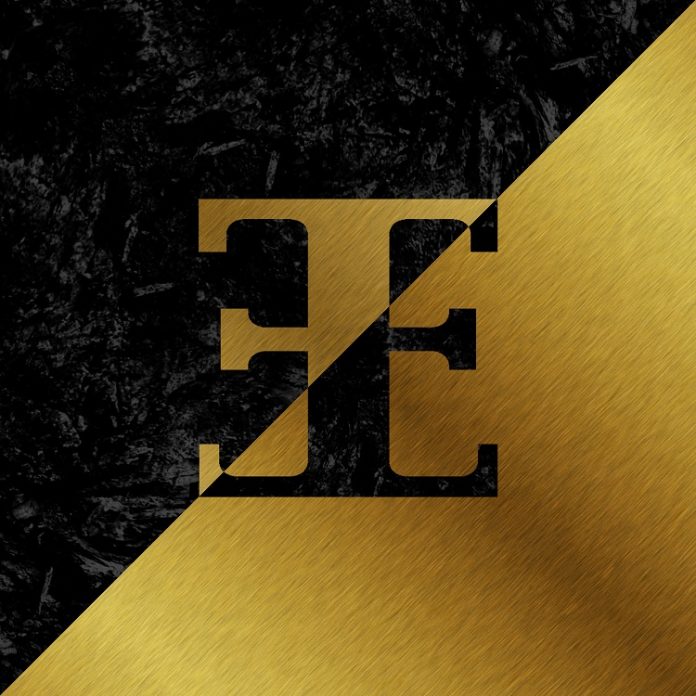 “We’re everything you need, we are, we are” goes the hook on “We Are” a song towards the end of the debut DeeVer record. A huge thing, with designs on filling arenas.

Now, usually I’d steer clear of analysing things I don’t have a clue about, but I’ll have a stab here.

Here goes: The “we” here, isn’t necessarily “us” the listeners, but the DeeVer frontman, Will “Billy” Taylor. He needed this. DeeVer are everything he wanted right now.

That something else was DeeVer.

Billy puts it like this: “Now I’m in a band back home with some of my best mates, hammering out the hard stuff and having a great time doing so. It’s reminded me of all the reasons why I wanted to do music in the first place!”

So, in a way, it almost doesn’t matter if anyone likes this at all. That wasn’t and isn’t ever going to be the point.

Thing is, whatever the reason for it, whether it’s the heart, soul (and by all accounts money) they’ve all sunk into this, the chemistry of playing with your mates, or the thrill of something fresh (most likely a combination of all the above), people are going to like DeeVer. A lot.

“Fire At Will” kicks things off, and does so in the way that Zico Chain used to do, and you can’t ignore the fact there’s more than a flavour of Muse about this either. And, if, in truth, Matt Bellamy and the lads have never been a band I’ve got any time for, if you are going to have role models, you may as well make them stadium fillers. It is striking how modern this all sounds. There’s a Royal Blood type rumble to the verse of “All Come Running”, and it is totally in keeping with the anything goes approach.

Indeed, bass man Phil Appleton propels this throughout. There’s a real crunch to “Alright” – which is slightly better than its title suggests. It soars and is probably the best thing here. “Back Down” is a glorious slow builder, and Stevie Stoker kicks out a real chugging riff, while Taylor is a much better frontman than you imagined he might be too – although when he stood next to Nathan James, he probably didn’t get much chance to shine.

“Waves” is a superb example of how much potential this lot has. Able to whip up a storm, but with hooks that are unashamedly pop, while “Parachute” is more indie – something akin to the DMA’s, maybe – but it is another signpost to how far from classic rock this band is going.

“Only Enemy” is a darker, heavier thing, but with an almost pop punk touch, and the idea that nothing was too far off-limits is shown in the seemingly more personal lyrics of “Jim”. “Have you ever held the hand of a dying man?” asks Taylor, as if he’s exorcising some demons here.

Whatever it does, though, “You Need This” never forgets that this is rock n roll, and rock n roll is entertainment. “I Am The Cavalry” is a real rabble-rouser – think Heaven’s Basement when they were on top form – and it ends the record with a spring in its step and its fists in the air.

Judging  these ten songs against any other band at the same stage is just fine, and it would still put them right up in the top draw. With DeeVer though, it means more. It takes guts to give something comfortable up to do something you really wanted. “You Need This” yeah, you do. But the band needed it more. And they have a right to be very proud of themselves.