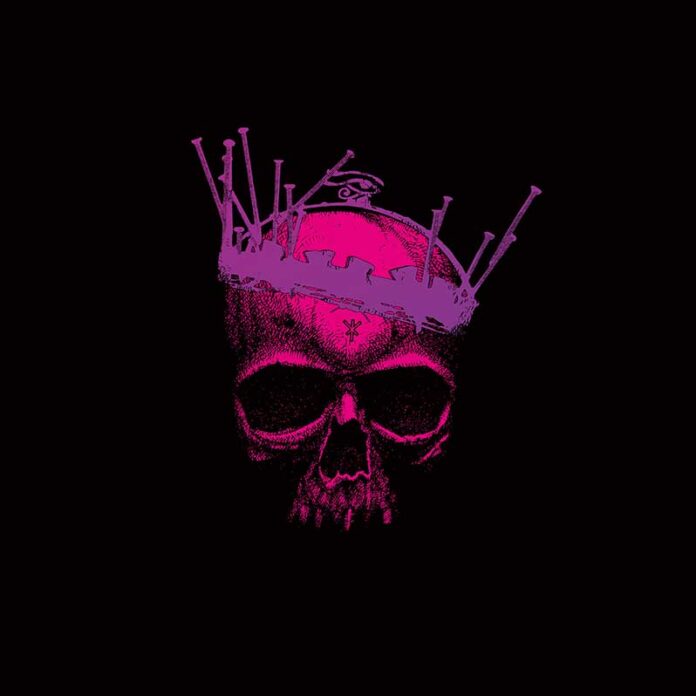 That couple of sentences is hidden away in all the interviews that have been doing the rounds in advance of “Lets Hear It For The King”, and its usually the sort of thing that makes me smile and long for the days when a band that’s been around for a while says something like: “yeah look, here’s our new record. We’ve had to put one out so we can tour. It’s probably not as good as the earlier stuff, but hope you enjoy it.”

There are exceptions, mind you. And this is one. Lets get it said from the outset: “Let’s Hear It For The King” is everything Reed says it is. And I’ll add this. It’s the best record of their careers.

Its not so much the music (although that is as superb as ever), it’s the whole package. “Pretty Karma” the wonderful opener fixes its glare on the world and the first line “stop the madness” sums things up. There is a kind of dystopian nature to it all. A bewilderment. An anger. “Take a look at the children you put in a cage” he seethes. “wave whatever holy book makes it ok.”  This is not the DRN of “Slam”.

Yet, for all that, it’s a natural evolution, not a revolution. “Ghost Inside” is unmistakably them. Unmistakably that partnership between Reed, Brion James’ guitar and Melvin Brannon II on bass, its just this time – in the 2020s, there’s a lot to think about.

“Starlight” manages to surprise by starting with an AC/DC riff (Dan apparently had watched the kings and wrote the song on the way home) but the chorus is pure funk. Try getting it out of your head. You won’t. You can’t.

And speaking of funk. “Supernova” could make even a bloke in his late 40s who can’t walk properly attempt to dance (I know of what I speak….) and the way the title track dismantles the rich and powerful is poetic. Saying that, though, I wouldn’t mind “a peach coloured, double decker, blow job bus” – it sounds a bit cooler than a white Honda Civic, in fairness.

“I See Angels” mellows the whole thing a bit. James wrote it. He strikes me as the sort of bloke that writes things in a hammock and doesn’t get too stressed. It actually ushers in a rather more gentle section of the album. “Homegrown” comes in with an almost soul, pop flavour, and might well be about what you think it is (James co-writes this one too) and the partnership is a fruitful one as he supplies the chopping, funky groove on “Stumble” too. Credit to them for the brave chorus too, in today’s political climate.

Keyboard player Rob Daiker supplies “Just Might Get It” – a ballad with some real pathos about it – before it finds its anger again with “Where’s The Revolution”. Interestingly, this is perhaps the most “old school” Reed sounding track on the album too. Perhaps underlining the chemistry they’ve always had, even if they are channelling it slightly differently these days.

“Are You Ready?” does a bit of stomping, arena rocking (and if my mum had let me in 1989 DRN opening for Bon Jovi in an arena would have been my first gig. There was something about not letting a 14 year old disabled boy go to a gig on his own but whatever….), before “Unfuck My World” tries to find some light in the hopelessness one last time.

There’s one more, though and in its own way “Last Day On Saturn” underlines all I’ve said about “Lets Hear It For The King”. It’s proggy, its trippy, it’s a world away from “Rainbow Child”, “Come Back Baby” or “Doing The Love Thing”, yet it is the same band. Mostly the same guys. The same vision.

That’s actually why this collection works so well. Because it sounds like the Dan Reed Network absolutely should, it just updates it with a combination of indignant and exasperation that is perfect for 2022.

Lets hear it for the kings, indeed.