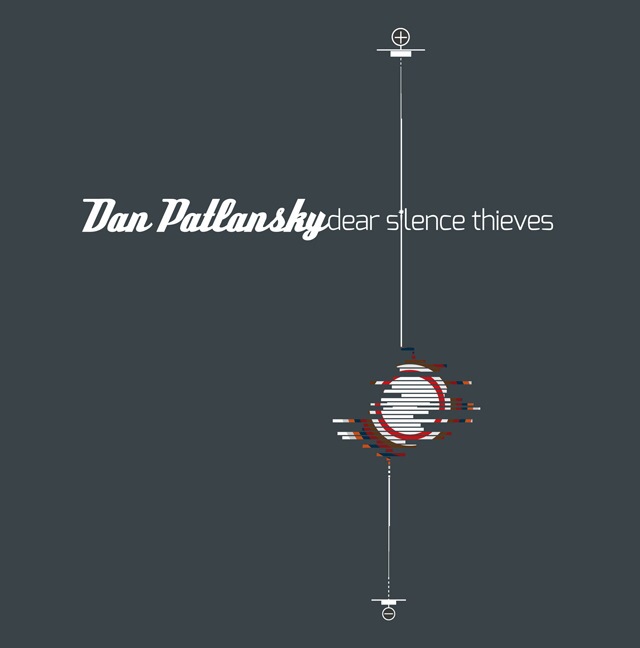 In his native South Africa Dan Patlansky is a pretty big deal. The fact that he’s still relatively unknown on these shores means that a quick history lesson might be in order before we continue.

It goes like this. He released his debut record in 1999, is one of only six artists in Africa to have the endorsement of Fender Guitars, and last year opened for one Mr. Bruce Springsteen in front of 64,000 fans in Johannesburg.

There is one other thing too. In December 2014 the Blues Rock Review Magazine decided that “Dear Silence Thieves” was the best album of the year.

Now, with that record about to get its official UK release, we too can judge how good it is for ourselves: The answer is quite simple. “Dear Silence Thieves” isn’t good at all. It’s absolutely brilliant.

For a blues record it is quite short. None of the ten cuts here exceed six minutes, but they are almost perfect modern day blues. Take the opening trio, “Backbite” grooves, “Pop Collar Jockey”  finds a campfire niche so good that it’s worthy of the late genius Chris Whitley and “Fetch Your Spade” mixes acoustics with a wall of sound to add a totally new dynamic to the record.

It’s a record of wonderful extremes. “Hold On” possesses a dark, mournful quality, but is immediately followed by “Taking Changes” which is all screeching bluesy guitar, while “Your War” is a gorgeous song that echoes Mark Knopfler’s most recent work.

When time comes to cut loose “Dear Silence Thieves” isn’t found wanting either, “Feels Like Home” is a sassy, funky workout, but it can do a love song just as well, as the closing “Madison Lane” unequivocally proves.

Throughout the record there is a feeling that Patlansky is restraining his musical abilities to focus on the needs of the individual song. It is obvious that if he wanted to he could play guitar with the best of them, but on “….Thieves” instead he chooses to complement the structure and only allow himself the occasional flourish, as if to remind everyone that he can do whatever he chooses to.

The result is a magnificent collection of music that surely must – if there is any room for a real artist left in this X Factor and The Voice obsessed world of plastic superficiality – see Dan Patlansky conquer the UK. “Dear Silence Thieves” deserves to be huge.