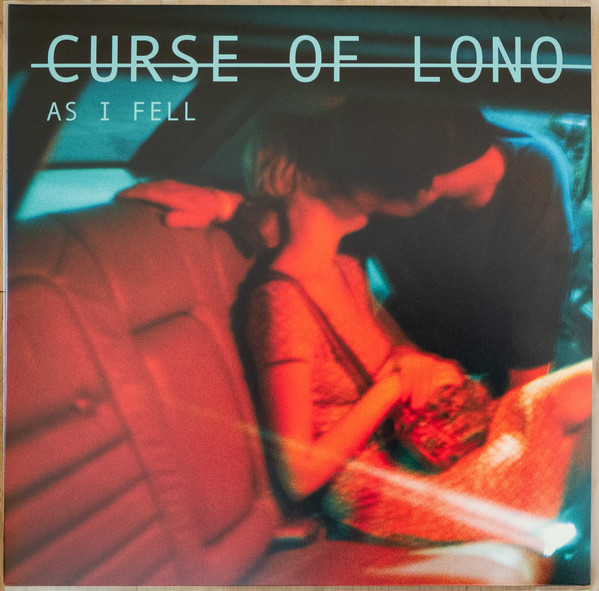 A couple of months ago, I went to a gig – basically – to get away from the madness of England playing in the World Cup. The Cordova’s brought the summer sunshine to Birmingham, but it was the support band who were the most interesting band for a long time.

Americana – but only because you are obliged to give things a label – Curse Of Lono, you could immediately tell, had something. Some innate darkness, a window on a world that most of us don’t understand, but nonetheless makes for beguiling music and a poetry. Listening to the lyrics on “As I Fell” you are struck by the imagery, the use of language and the bleakness.

It makes for something quite brilliant.

That night, back in early July – when their set was interrupted by Harry Kane scoring for England – the four piece were practicing some new arrangements of some of these tunes in advance of an acoustic gig they were due to play with Steve Earle – and whilst it was totally clear that evening that we were dealing with something that wasn’t the norm, it is only when hearing the full album you realise how good it is.

“Valentine” for example, begins with an electro pulse, and if this is blues, then it is blues on their own terms. An updated murder ballad in the classic mould, if you will (“you’re the one that I love best, I got a bullet for your lovers’ chest”) it is typical of most of the record, in that it isn’t typical at all – and in Joe Hazell CoL have the perfect guitarist to compliment Felix Bechtolsheimer’s lyrics.

And the way Felix delivers the words, with a sort of half spoken, confessional vibe until it seems it is just you, him and your regrets, makes the likes of “Way To Mars” – which in amongst it all has a real country blues shuffle – some of the most interesting stuff you will find.

Bechtolsheimer has, in the past, dealt with his heroin addiction in his lyrics. Now, out of rehab, he says he has made a conscious effort to steer into other areas. “And It Shows”, though, is a return to that subject matter, “the devils on the loose, can’t you see I need a little bit more,” he offers, and there is a wonderful longing in the harmonies of Charis Anderson here.

“I’d Start A War For You” recollects Wilco’s modern work, and boasts a real undercurrent that you wouldn’t want to look too deeply into. What it does do, though, is show Bechtolsheimer’s gift for writing hook filled choruses and it is striking that whatever this album does, you can actually just sing along to it too. The lap steel drenched “Kathleen” is one example, while “Blackout Fever” is perhaps the best.

All the primal intentions of The Troggs, “Wild Thing” – and I’ve searched for another reference and keep coming back to that one – with the most glorious, simplistic poetry you can imagine, these are not normal songs – but then this is very clearly not a normal band.

“Tell Me About Your Love” throbs, the title track summons up something eerie, and there is some stunning guitar work on “The Affair”. All three hint at something nightmarish, and all three are distinct and bring their own charms.

“No Trouble” is more light and airy – something akin to Frank Turner if you like – while “Leuven” deals with the worst train crash in Belgian history which Felix’s grandad and great uncle were caught in, as if to exemplify the subject matter here isn’t the norm – and also to exemplify the sheer talent on here to make something so accessible and enjoyable out of this awful tragedy.

Like the outsider you sort of know it relishes being, “As I Fell” is immediately one of the most interesting records you will find. Happy not to fit in, this is a world away from the dustbowl of the Americana elsewhere. “As I Fell” is instead something entirely original. As excellent as it is expertly played, it is one of the records of the year so far.