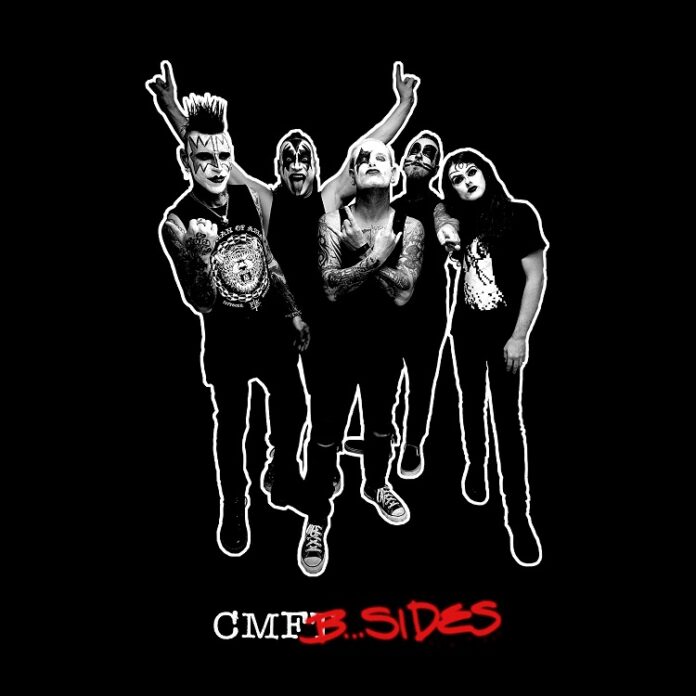 Right then. Here’s a warning for you. If you are under the age of 40 you probably won’t have a clue about the opening few paragraphs of this shizzle. I am going to do some old man ranting.

You know what sucks in 2022, apart from war, pandemics and governments ruled by power and greed instead of people? Music, that’s what. Not the actual sounds, that still rules. Just everything else.

Like, I saw on Twitter the other day that Ian McCulloch had been booed on stage for being half an hour late with Echo And The Bunnymen. Christ on a bike, it’s a good job these people didn’t see Black Crowes when they came ON at about 11.30pm and played until after 1am or Nils Lofgren when he began his second set at midnight at Ronnie Scott’s. Or that time when I saw Ryan Adams and before he played his set he did the whole of The Strokes debut and then pissed off for a curry (and by the way, we still had work the next day).

And the CD single. I loved them things. Not only did the best artists in the mid-90s (Silver Sun, The Wildhearts, Mansun)  save their best material for them, you could discover things. I didn’t know “Do Anything You Wanna Do” until I heard it on an Almighty b-side, or “Lazy Sunday Afternoon” until I listened to Thunder’s “River Of Pain” single. In short, I hate the internet, I’d burn down Meta (#resistzuckerburg) and life was better when it was all fields around here.

So it gladdened my heart when Corey Taylor, bless his cotton socks, released this. “CMFB….Sides” is exactly the sort of thing we’d collect over three cd sets in the last millennium and they were ace. So is this.

It opens with “Holier Than Thou” and it reminded me how good a song this was. That’s what it’s meant to do. It grooves, and in all honesty, it sort of sounds like the original, but why mess with perfection, I guess.

Then we get to some proper fodder. “All This And More” is a slice of filth from Dead Boys. Now, I always loved them (they were a kind of natural progression from Hanoi Rocks in my world) and this take is cool. Power pop with a proper sleaze. And hopefully it increases interest in the real band too. There’s more like that too. I knew “Shakin’” by Eddie Money. I am surprised that Taylor does. This is a beauty, frankly.

You can go deep into these rabbit holes. “Lunatic Fringe” is apparently an 80s AOR song. Don’t know it, I will. This acoustic version is a belter, mind you, and that’s the point of b-sides.  You are meant to go on a voyage of discovery. And yeah, we all know “Got To Choose”. You can like Kiss if you want, but better is the last one. This one had me checking if Springsteen ever released a track called “On The Dark Side”. He hasn’t. John Cafferty & The Beaver Brown Band did, and this shakes the earth, such is its joy.

Then there’s some Taylor stuff. Acoustic takes on “Kansas” and a frankly brilliant “Halfway Down”, which sounds a bit like Alice In Chains here (always a compliment). Right in the middle comes a nine minute medley of “Home” from the “CMFT” record, which segues into Stone Sour’s wonderful “ZZYZYX” and, then, right at the end of it, comes the bit that sums the album up best. There’s a real excitement as they yell “we did it!”

What else do you need to know? “CMFB….Sides” is Corey and the lads in his solo band having a laugh. And there will be some po-faced knobs who ask what the point is. To that I merely retort, why does there need to be a point. Just enjoy it like the music fans we used to be!