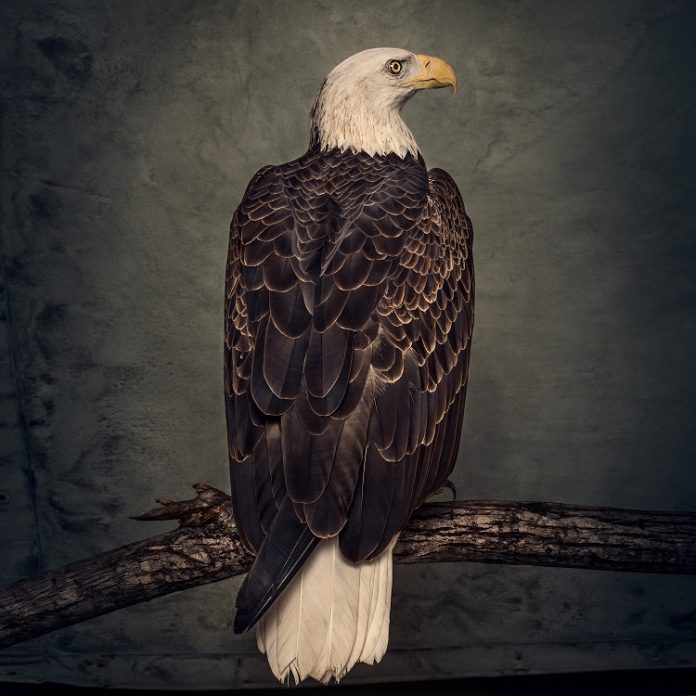 “I don’t need the secret service, I know how to walk the room……” Neil Fallon, Clutch Lead Singer: “How To Shake Hands”.

This is no idle boast, either. His band are phenomenal.

There has to be a reason why four blokes from Maryland – and blokes too, let’s be fair, with no image, no real support from the media to start with and who look exactly like their audience – became arguably the greatest modern rock band?

Let’s try and fathom it, shall we? My story with the band starts the way of many. One winters might in 2006 I was in Nottingham to watch Corrosion Of Conformity, the middle band on was one I’d read a lot about but hadn’t heard. They were incredible and their singer, well, he knew how to walk a room. Clutch, ladies and gentlemen.

And the best thing about Clutch, when you strip it all away? Is not only do they have wonderful songs, but they don’t write a single song that sounds like any other band, the only band they sound like is Clutch.

It would be tempting to write something glib at this point, like “Book Of Bad Decisions” is no different. Except it is – a bit. First of all, its long. 15 songs bucks the trend of people wanting instant short gratification via Apple Music or Spotify playlists. Clutch obviously have more respect for their audience. Actually, listening to this – as I have a lot over the last couple of weeks – the thought kept coming back: they’ll probably play this in full at one of their gigs. It’s made for that sort of treatment.

The other thing that has changed is the producer. Vance Powell is famed for his work with – amongst others – Seasick Steve and country star Chris Stapleton and he has challenged the band with some fresh ideas. Chief amongst these is the incredible “In Walks Barbarella” which features a full-on horn section, and sounds like nothing Clutch have ever done. To be fair that last part of the sentence is a lie, because when Fallon gets to the hook line of “weaponised funk!” it not only sounds perfect, but you also can’t help wondering why they’ve never gone down this route before.

The opening to the opener “Gimme The Keys” is perhaps a little clue that things are a little different this time, but by the time the verse hits it could have been on the “Earth Rocker” or “Psychic Warfare” albums with no problem at all – and you’ll have no clue what Fallon is singing about (even their own biography suggests you google the meaning of the lyrics) but nonetheless, the music here is entirely accessible and you’ll still be singing the chorus.

“Spirit Of 76” features an almost bluesy lead from Tim Sult, the title track brings the incomparable rhythm section of drummer Jean-Paul Gaster and most strikingly bass player Dan Maines to the fore with something that is a little funky, while the aforementioned “….Hands” has a similar feel to “X Ray Visions” from their last album and is a brilliant piece of music. Quite stunning.

But like it says itself, what the people want is straight talk and no jive, so the songs just keep coming. “Vision Quest”, with its demented piano licks is like Clutch in the honky-tonk, “Weird Times” has an impressive energy. “Emily Dickinson” slows it down with something a little more deliberate, and “Sonic Counsellor” returns to a familiar Clutch theme of celebrating music – like “Earth Rocker” or “DC Sound Attack before it – but this time with the added twist of being about their fans. This one loves it, by the way.

There is no other outfit on the planet that would attempt “A Good Fire”. As simple a rock n roller as Suzi Quattro’s “Devil Gate Drive”, find me another band that would have the line “who among us can deny, we love a good fire”.  You aren’t going to.

“Ghoul Wrangler” bounces with an energy – and the incessant nature of this record is one of its most impressive qualities – before “H.B Is In Control” (key line: “just a glass of wine and a ham sandwich”) struts its funky stuff and the southern rock tour de force of “Hot Bottom Feeder” hits. Oddly, when I first heard this one – it was one of the albums first singles – I wasn’t crazy about it. In the context of the album, though, it works brilliantly, and gets a shit load of cowbell bonus points.

It is striking too, that there are no weak points here. “Paper And Strife” – which makes a hook of the line “regional salesman of the year” which is no mean feat – might be right in the deep cuts here but for most bands, it’d be the lead single.

As they often do, Clutch slow the pace for the last one. “Lorelei” is an eerie, slightly disconcerting ballad, that is done entirely on Clutch’s terms. And crikey, the chorus slams.