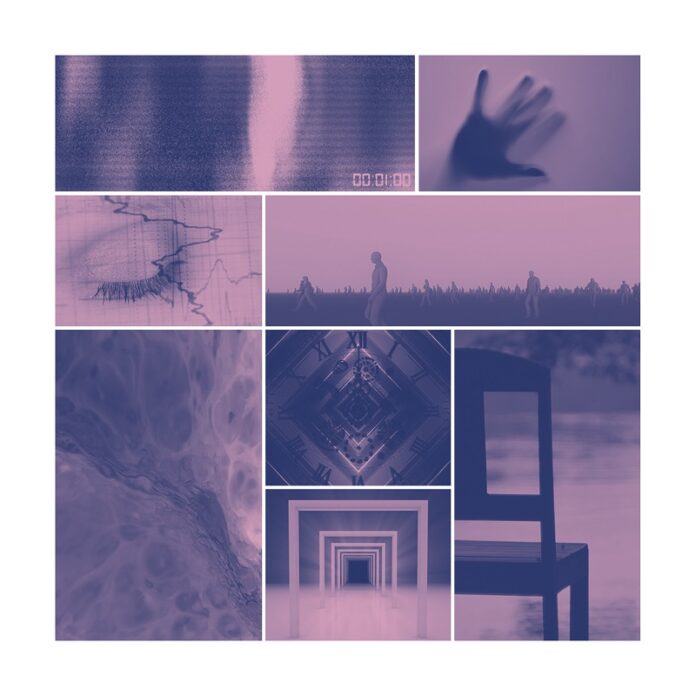 Reviewing Prog bands can be a scary experience. For one thing, the music almost never follows a linear pattern. Deciphering some of it is like a puzzle on Only Connect that unless you think latterly you won’t understand.

Then there’s the intensity. Being blessed with an attention span that is less than my 3-year old niece is not what’s required (she told me off recently in a very indignant way for missing a bit of her story because “you were distracted talking to Daddy”. She was right, too) thank the great Prog lord in the sky, then that Melbourne’s Circles have come up with a solution: split it into EP’s. There, see. Even fools can get on board then.

I am only half jesting. “The Stories We Are Afraid Of Vol 1” is to have a second half next year, but in truth what Circles do (in common with Caligula’s Horse, Dead Letter Circus and at a wider brush stroke Karnivool) is a very Australian take on prog, which is more modern than a Genesis or Yes, say.

Everything here, though, from the opener “Wonder” onwards sounds cinematic. This thunders. The riffs are seriously heavy, cold and clinical slabs that Ben Rechter and Ted Furuhashi seem to have surgically extracted. Along the way there’s industrial passages, there’s a hook and moreover there’s ambition.

During the course of these six tunes, a lot of ground is covered. “Bliss” with its discordant, unsettling rhythms is an obvious high point, but even here, there’s a marriage of sweet harmony and downtuned guitar that seems to come via Jerry Cantrell, but only after he’d jammed with Animals as Leaders for a while. It’s astonishing.

David Hunter’s drums begin “Sleepwalking” in a maelstrom, and here they do something better than most bands do. Usually, you see, it’s a personal choice that screamed vocals aren’t for me, but Circles use them so sparingly and well that here it’s just another contrast to add to the kaleidoscope.

Even allowing for all the above, the overtly pop rhythms of “Echo” still jolt and surprise, and recent single “Dig” is a swirling, confusing piece. “Never ending narration, is set for a visitation” sings Rechter, and to be honest, whatever is lurking in these shadows I’d rather not see.

A feature of these pieces is that they aren’t too long. Bitesized, if you will. The longest one, the closing “Reckoning” is not five minutes long. Time enough here though, for countless peaks and troughs, light and shade and colours to peak in and out as if the seasons were changing.

Don’t make the mistake of thinking because the whole thing clocks in at less than 25 minutes, that it is easy listening. It is not. It’s a challenge but one that is exceptionally rewarding.

Indeed, the only questions that remain are these: where else can these stories go? And rather more pertinently, how do you top this next time around?