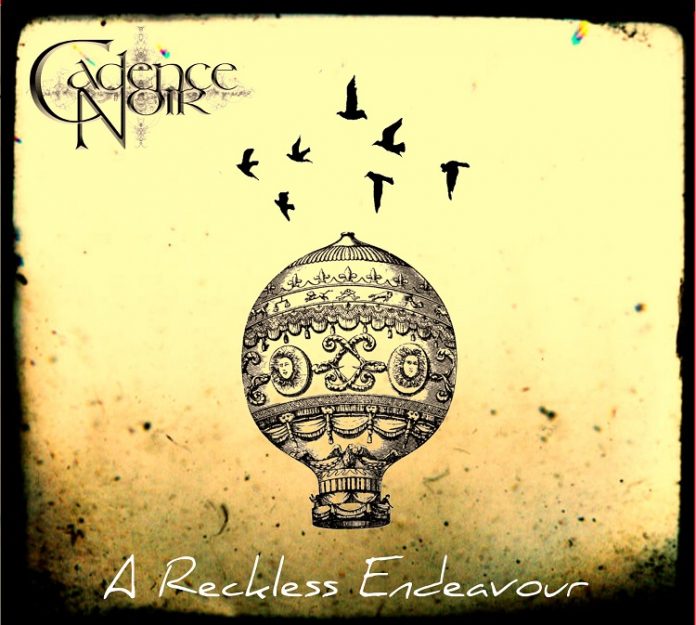 As much as you try and steer clear of clichés, right from the opening bit of “Weighing Owls” – well after the Nirvana-esque riff anyway – the violin kicks in. and Emma Bennett is front and centre throughout. Plus its kind of punky too, so come on, where am I supposed to go with my comparisons?

Oh and the lyrics too. “Hammered And Sickened” in truth is a bit of maelstrom, with everything going on at once, but the chorus “We are red, dead and communist fed, liars and traitors we are….” Strikes a chord with anyone who doesn’t view “leftie” as an insult.

The title track rockets along in a very strange way. Basically, CR want to be a metal band. On that one at least, because the next one “Down The Park” builds superbly, and you can imagine a crowd of people swaying in some field, and shouting back the line about “Vegan Sausage Rolls”. Whether that festival was a folk one or a rock one, or a punk one, or a …..well you get the picture, is up for debate.

This is a collection that is three new songs, three re-workings of old stuff, but it all has a similar vibe. There is a bit more indie, perhaps, about “My Place” but it’s fun all the same, and “Hey Yeah” has a bigger scope and a huge old groove.

The other song is “Dave’s Turnip Tart” – which is “Dave the whole Dave and nothing but the Dave you’ll have to listen to see…” according to the band. Spoiler alert: Dave is the drummer, it’s a big old drum solo. I watched “Whiplash” last week, so I am cool with that.

The band reckon: “this EP represents the culmination of a lengthy journey of failed sonic experimentation that now leaves them free to focus on writing entirely new terrible material as the still immature late 30’s angsty millennial lefty goths that they are, were and always will be. “

From one to another – albeit a little older – “A Reckless Endeavour” is better than that, and it would be great fun live. Maybe next year, eh? I know a rescheduled gig where they’d fit right in.