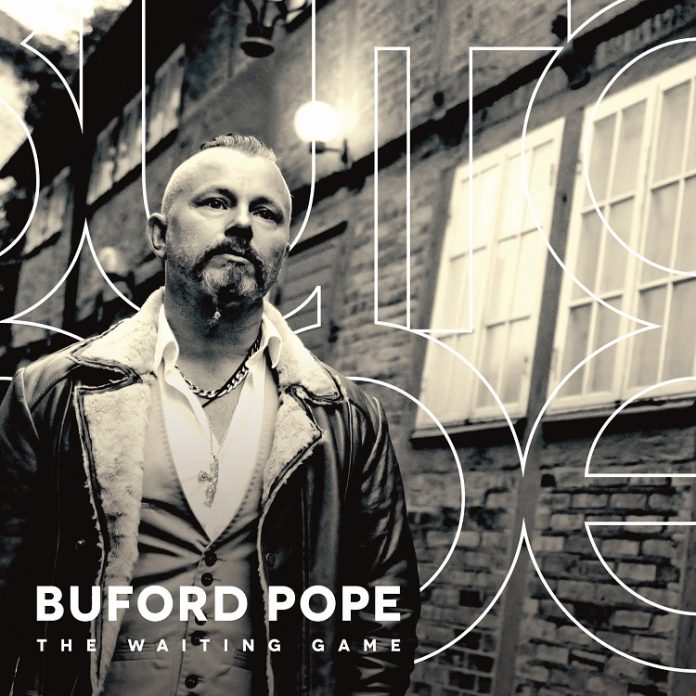 “Give me your tired, your poor, Your huddled masses yearning to breathe free, The wretched refuse of your teeming shore. Send these, the homeless, tempest-tossed to me, I lift my lamp beside the golden door!”

We know those words. We know where they are. We might even have different interpretations of what they mean. But what they represent is something harder to define.

For Buford Pope, like countless teenagers in Europe – myself included – those words were escape. What from, it didn’t particularly matter. Even now, 30 odd years after hearing “Livin’ On A Prayer” for the first time and realising that my life revolved around music, there is something magical about the place.

The USA seems to have had the same effect on Mikael Liljeborg- that is Buford Pope’s real name – as he listened to his heroes in northern Sweden. The first track on his eighth album is called simply “America” and it seems to ache with a need for the place. But also a thankfulness too: “you gave your dream to me and with it set me free, what I gave back was only misery” will go down as one of 2019’s great lines, because if you felt that way, you’ll know what he means.

“Hey Hey Aha” is cut from the same cloth. There is a hint of desperation, fragility about it: “I’ve been writing songs, for so long now….and feel that I’ve got nothing to say” he suggests here, and it makes for a powerful thought.

When I reviewed his last record “Blue Eyed Boy” a couple of years ago, I remarked that Pope’s true weapon was his voice, and it is incredibly expressive still. The songwriting has gone up a notch here too.

There is more colours in his paint pot this time. “Hard Life” has some light, airy harmonies, but that masks its lyrics. A chorus that sounds cheerful about wanting to suffer, and the strings give it a perfect bed.

It is true of the whole record actually, that whilst the music is merely somewhere for his voice to rest, it sounds almost perfect. The keys on “Stoned”, the patter of the drums, give this a real feel of the heartland, and on the more lush “Five Minutes To Midnight” – on which he looks back on his old life and suggests “I was a mess” – there accompaniment gives a chink of hope.

“Tell Me What I Am” is sparse, and lost in its own darkness, the acoustic, country strum of “First Blood” is a highlight, but that is eclipsed by the gorgeously bleak slice of brilliance: “Want To Say I Am Sorry Before I Die”, which Nick Cave would be proud of. It is one of many here that has a beguiling chorus that you don’t realise you’ve remembered until the darkness closes in. Best of all though, is the Pedal Steel drenched “Can I Be There For You”. A dysfunctional love story it might be, but it is a love story nonetheless.

“A Hundred” is an interesting diversion. Particularly so given that its primal blues comes with a companion piece of “Ninety-Nine” which gives the thing a revamp like its come straight from “Exile On Main St”. In between those two, is “In My Hometown”, a song like so many about lost youth and looking for the answers in this.

“I remember this, “ he sings and that’s a blessing and a curse, because some of us never forget memories – its just that some of us are better songwriters, and Buford Pope most definitely is right from the top drawer there.

A confirmed fan of “Blue Eyed Boy” this is a more gentle set, that took a little longer to settle with me. It did, though and “The Waiting Game” is the one Buford Pope has been aiming for all his career.