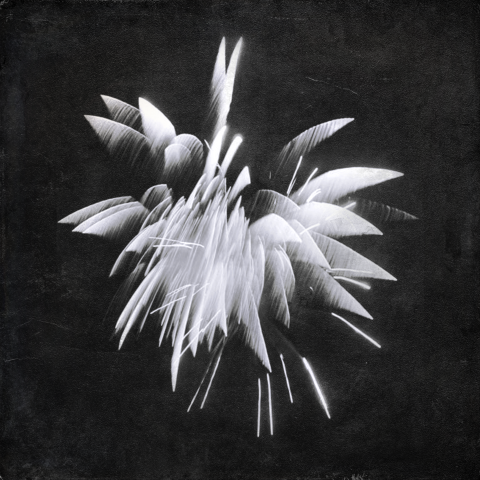 The album opens with `Around The Bend` which is a sort of country come roots rock number which had that feel of The Traveling Wilburys. A number that seems to relate to the unease in a relationship and hints of its demise. It`s a quite enchanting easy going listen with some delightful harmonies and birdsong right at the end, There`s a further dreamy texture to `My Josephine (Wildwood Flowers Are Where You Roam)`. A kind of love song that wouldn`t have felt out of place on a George Harrison album. After the initial lyrical content, it drifted off and became a more mesmeric instrumental for the remaining duration of the recording.

`Spanish Jasmine` is a gentle stripped back composition with acoustic guitar, intricate piano keys, and softly shared vocals. A track that put me in mind of Paul Simon for some reason. Title track `New Morning Howl` opens with some orchestrated strings and had a kind of Beach Boys vibe about it.

`Can You Sleep Tonight Under Lightening Bug Skies` has a resonator guitar or similar stringed instrument that leads us into this entrancing instrumental in which we enjoy Spanish guitar chords, piano keys, and the singer`s wistful aah aah vocal exclamations. We have an interesting assortment of sounds on `The Glitter And The Roar` with brass inflections and strummed guitar allowing the singer to deliver the lyrics over and above this quite expansive sound. A strange but captivating meandering offering.

`Mr. Sun` is a curious piece that has an almost off kilter piano undertone and has a similar aura or ambience to The Beatle`s `Dear Prudence`. It`s another tune that ended with birdsong. The oddly titled `Empathy And Those Forgotten Victories` is a delightfully euphoric tune which has some pleasant, picked guitar chords, piano keys, shaken tambourine, backing harmonies and to cap it all ends with some recorded fireworks.

The album closes out with `In My Daze` and it`s a quite upbeat ethereal psychedelic submission to end on.

Brent Windler has a very versatile and wide-ranging vocal range and there was so much to enjoy on ‘New Morning Howl’ which seemed to encompass a wide variety of influences. I felt the album was a slow burn and it`s the sort of release that I’ll return to and discover something I’d not heard previously.