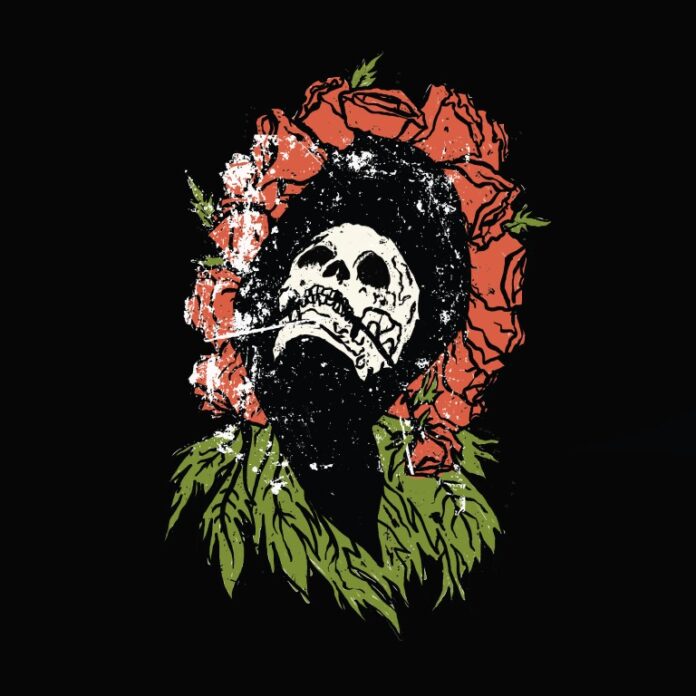 The album opens with `Spinning The Truth Around`, a mid-paced melodic tale of a relationship that has hit a bit of a stale patch but both participants feel it`s worth working through. Justin Furstenfeld has a delightful tone to his vocals throughout this track which fades out with quietly shared piano keys. There`s a more ethereal feel to `The Shape Of Your Heart` which has a breathy vocal delivery that makes the number at times feel quite dreamy but also gives it a slight edge. The track is underpinned with a rolling drumbeat and a kind of recurring string arrangement.

`How Can You Love Me If You Don’t Even Like Me` is fairly expansive and has a sort of jazz like late night ambience. There`s some orchestrated strings sprinkled through and lyrics that are almost rapped atop. We have some imploring vocals during `Don’t Say It Wasn’t Love` which is a stadium like ballad that Blue October really excel in producing. The song ends with some quietly shared introspective piano keys.

`Change` begins with a fairly assertive R & B rhythm and seems to roll along with a soulful texture with lyrics that were a little strange. I felt that `Where Did You Go I’m Less Of A Mess These Days` was a bit of a throwaway number but worked so well. There`s strummed guitar and sweet vocals on this simple but affectionate musing.

The instrumental `The Kitchen Drawer` is a dreamy aural soundscape that builds and fades as we journey through it. There were some fuzzy vocals midway but they were petty  incomprehensible and felt like a distraction. We have an oddly introspective nigh on spoken word ballad like contemplation with `When Love Isn’t Good Enough` relating a seemingly unsatisfactory relationship. An operatic oration joins at the midpoint and takes us on an interesting cultural detour for the remainder of the number.

`Trust You` is a mesmeric synth like outing with vocals that sound at time like they are shared through a kind of vocoder or vocal modulator. A pounding drum beat leads us into `The Girl Who Stole My Heart` which is a ballad like emotional love oration.

`Shut Up I Want You To Love Me Back` is an anthemic piece which allows the singer to demonstrate the dexterity of his vocal range. This release closes out with `Big Love` a pop rock melodic sing a long number. A song that`s made for a live outing.

The band have a wonderful asset with Justin Furstenfeld and his remarkable vocal flair but this talented group of musicians know how to accentuate the best of his abilities.

`Spinning The Truth Around (Part 1)` needs a few listens before it really takes hold of you and I’d urge you to set that time aside.