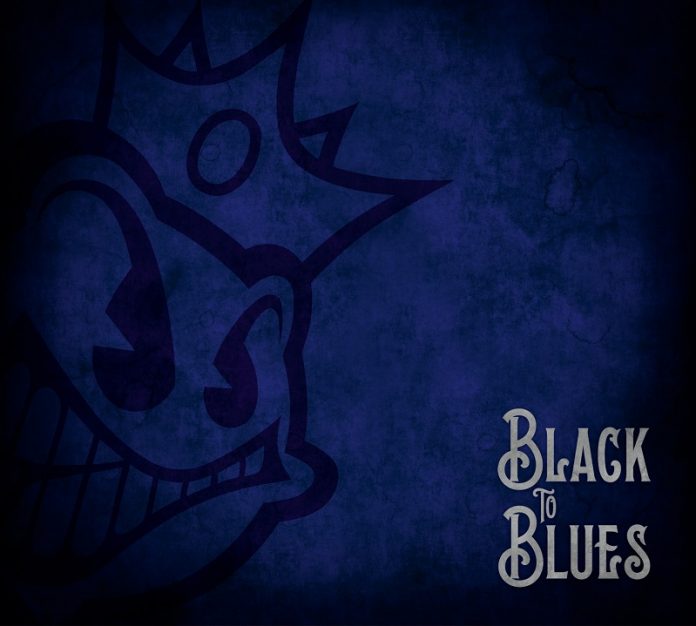 BSC play the blues the way they were born to

Black Stone Cherry, according to singer Chris Robertson, doing a blues record is “crazy”. However, we’d respectfully beg to differ.

It’s always been clear, right from that incredible debut album, that there’s been a blues element to their sound. Robertson says that it is that very genre that the four piece “listen to when we sit around on the bus with a bottle of bourbon” and we’d be willing to bet there was a fair bit of Jack Daniels swilling around the studio when “Back To Blues” was made.

Cut over two days this summer, the six tracks capture perfectly the sound of a band having fun. They also harness brilliantly that this is a Black Stone Cherry record.

The best covers albums have always sounded like the band playing the songs had written them, and so it is here. No one wants to hear some Howlin’ Wolf tribute band doing “Built For Comfort” after all, far better to turn it into a stomping arena rocker – enter BSC with the most muscular blues sound you have ever heard.

Likewise Muddy Waters’ “Champagne And Reefer” absolutely slams. That’s not to say there is not a delicate touch to the brilliant slide guitar, but this is blues with a pumping fist.

Perhaps the standout – albeit they are all good – is Freddie King’s “Palace Of The King” turned here into something between a dark chugger and the best song The Black Crowes didn’t write.

It takes balls of steel too, to bother doing “Hoochie Coochie Man” at this stage of rock n roll’s road, but here it drips with lust and has no time at all for regrets. Here you can truly blame it on the boom boom….

And in largely eschewing the cult in favour of the classic, BSC have made a record that truly suits them. The horn drenched “Born Under A Bad Sign” brings to mind Southside Johnny, and the funky harmonica of “I Want To Be Loved” is so gleeful that you can’t help but get swept along.

It’d be easy to call this a stop gap if it wasn’t so good. Far better to think of it as a fully fledged BSC record, and even then it stacks up superbly. Blues rock, but with the real emphasis on the rock. Welcome back to blues, indeed.