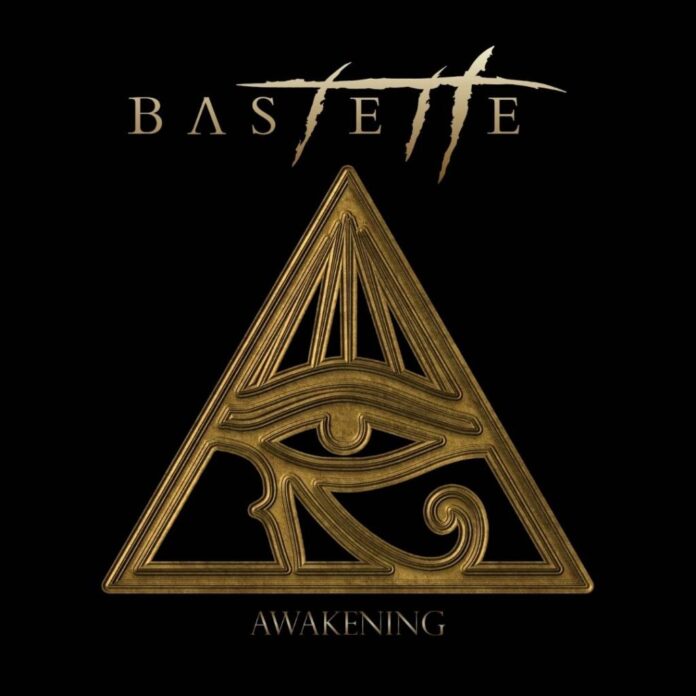 Let me take you back to the summer of 1989. I was a cocky almost 14 year old kid on a family holiday to Brittany. I’d done two years French at school and reckoned I could speak like a native. So it was that a topless woman was stood in front of me on the beach and I was going to impress her, dammit. I knew what she’d said. She’d asked why I walked with sticks. All I could muster after this was (this is 100% true and is best imagined in a Brummie accent) “urrrmmm…..Je…..Je….Been like this all my life.” Yeah. Smooth, Andy, smooth.

Fast forward 30 odd years and I am still one of the great blushers in the United Kingdom. I often text my best female mate with different scenarios that have set me off and made me squirm. After the poor woman has rolled her eyes, she either ignores me or replies “its normal ffs”.

All of this explains why I am not best placed to discuss “Fiction”, or indeed any of the rest of “Awakening” frankly, but here we are and the fact that Bastette are one of the more interesting rock bands in the UK right now, gets me writing intros like that one.

“I love it when you hurt me, it makes me feel like something’s real” intones Caroline Eve Kenyon as the first line of the EP. Right, away we go.

Bastette are superb, generally, but let’s be real here. Kenyon is exceptional. I’ve seen them live a couple of times, and she has a stunning voice and a hypnotic presence, and as we’re going to have to mention Halestorm at some point, we might as well do it now.

Listen to the way Kenyon sings “Down”, or the way she sounds vulnerable for a bit on “Good Time Girl” and tell me that we haven’t got the Mancunian Lzzy Hale on our hands. But like Hale, when you get to the chorus, you are left in no doubt that you’d best not dare cross her. Ever.

The band around her is as good as they need to be to keep up. The solo on “Down” for example, or the huge groove that ushers in “Psycho” are just a couple of examples of the absolute, consummate skill of the band. If we began with the first line, then we might as well end with the last one, “I’m claiming psycho as mine”. I’d claim awkward as belonging to me but it’d make for shit songs.

“Awakening” though is anything but. Bastette are going places. Their “Exposed” EP from last year had already proved they are too good to ignore and this one merely underlines that they are one of the most promising bands around.