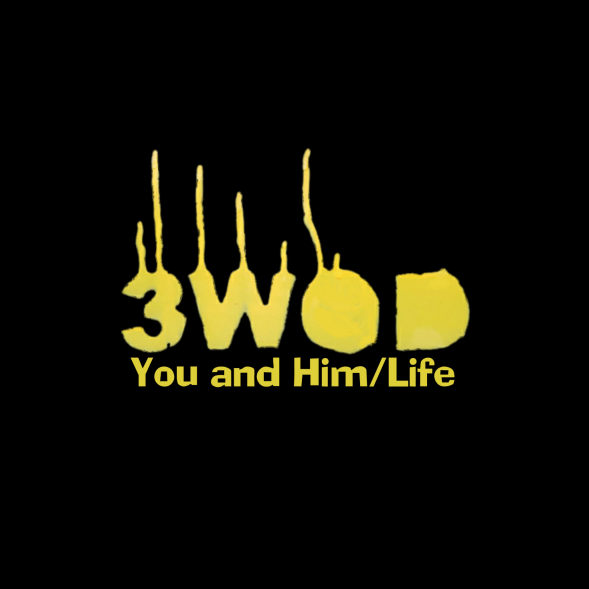 This is a single from 3WOD a young band based in Worcester which is set for official launch on 7th September 2018. This Punk Rock/Pop Punk/ Indie band cite many influences such as Green Day, The Ramones, Blink 182, The Damned, Billy Talent, Royal Blood, The Libertines, Masked Intruder, and The MurderBurgers.

Despite their main influences the guitar and drums intro on the uptempo pop punk track ‘You and Him’, sounds like early ‘Generation Terrorists’ era Manic Street Preachers. The playing is competent and tight with solid drums, great guitar riffs and a chorus full of young angst their key influences would be proud of. The guitar solo is impressive backed up by melodic bass and the voice is perfect for this type of pop punk. They seem to cram a lot into the 3 minutes and for me it was all over too quickly.

Life has more of a Libertines/Arctic Monkeys feel played at a much slower tempo that builds brilliantly. They are clearly good musicians and have a lot of control. This has some great backing vocals and is really catchy. It reminded me of very early Stereophonics tracks with a story, chorus and guitar riff that draw you in. Love the end riff. For me this is just as good if not better than the lead track so maybe it classes as a double A side.

Should be a good one!