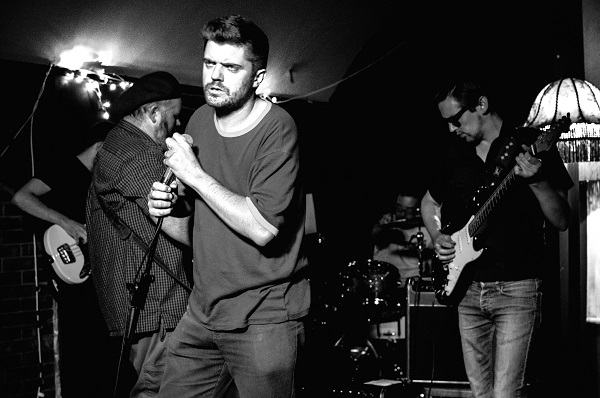 Brilliant record gets the re-release treatment

Resurrection Men’s 2014 debut album “Resurrection Men Must Die” is now available via Creature Lab. This is a complex slab of intelligent, raucous, creative rock and it was one of our favourite albums of last year.

Until now “Must Die” had only been available from the band at their shows or via their bandcamp page. Creature Lab has now published the album to Spotify, iTunes, Deezer, Tidal, Apple Music and all the other major digital music platforms. It has already appeared on Spotify and it will arrive on the others at various points over the next few days and weeks. 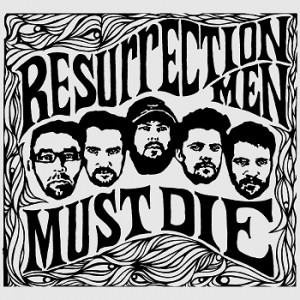 Creature Lab said: “We are hugely proud to be able to count such a fine record among our releases, and we are working to make sure that as many people get to hear it as possible.  Later in the year the band will play a gig with a couple of other acts involved with with Creature Lab and we’ll announce details soon.”

“…this debut defies any sort of description… 9/10” Maximum Volume