REEF ON A ROLL, NOW THEY’VE GOT THE STONES 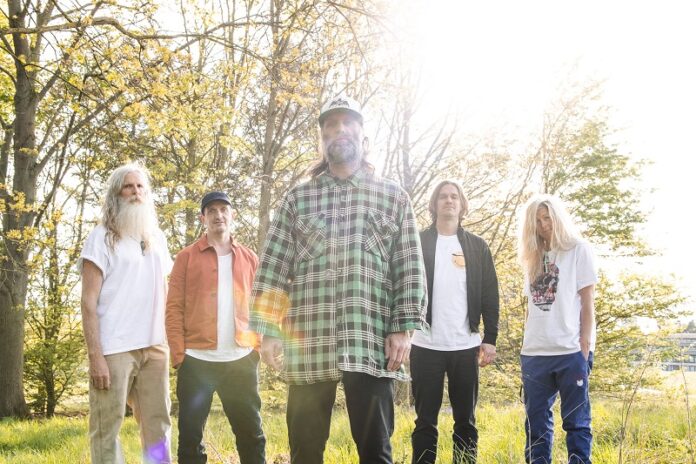 Following what has already been a brilliant month for REEF with the band’s new album titled Shoot Me Your Ace propelling the band back into the UK’s TOP 20 of the official album charts, the Somerset rockers have just been announced as special guests on this weekend’s upcoming show by The Rolling Stones at Munich’s Olympic Stadium as part of their Sixty Stones Europe Tour.

Since forming in 1993 the band have continued to go from strength to strength smashing the UK Charts racking up no less than 9 Top 40 singles and 6 Top 40 albums . The latest being the bands brand new album Shoot Me Your Ace produced by former Duran Duran Guitarist Andy Taylor which was released earlier this month to huge critical acclaim on the bands own Record label Raging Sea Records.

REEF management , Seven Webster at 7pm Management said “ There is something really special happening with this band at the moment and they are reinvigorated like never before and are on the form of their lives and have been killing it Live . The band’s new album has been brilliantly received and the bands recent UK tour was a huge success so it’s the icing on the cake to have been asked to open for The Rolling Stones, The Black Crowes and Brian Adams in the last couple of weeks.”

To add to that, REEF’s Classic Top 10 hit Place Your Hands was also used in the new Season of ITV’s Hit TV show Derry Girls

“We want this album to make people just feel good about living, to appreciate life, to give them inspiration to play guitar or drums or sing or whatever they’ve got going on right now,” comments bassist Jack Bessant. “We’ve made a killer rock’n’roll record. And we want to go out and rock.”

REEFs new album is out now on Raging Sea Records

For more details on Reef go to http://www.reeftheband.com

Previous article
ALL IN THE HEADS
Next article
RUNIED ON SPEED