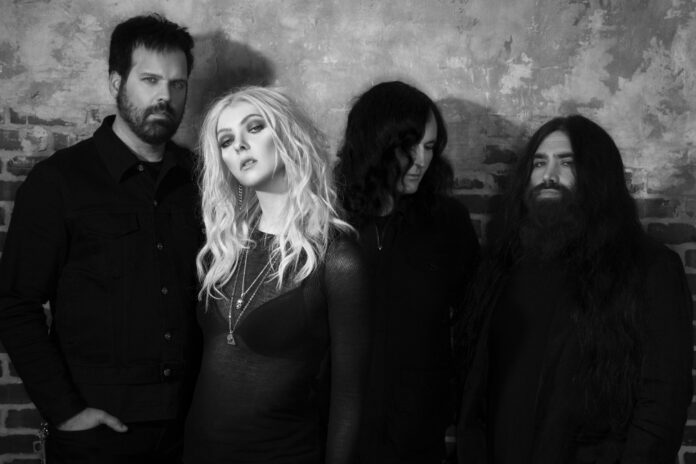 The Pretty Reckless’ unbelievable journey has quietly brought them from sweaty small gigs to successive number one hits, platinum plaques, and some of the biggest stages in the world—unprecedented for a rock act this century.

Formed in New York City during 2008, the musicians and late producer Kato Khandwala initially made waves with their 2010 debut, Light Me Up. After countless gigs, they lit a fuse to burn everything down on Going To Hell in 2014. Not only did the record crash the Top 5 of the Billboard Top 200, but it also ignited three #1 hits—the Platinum-certified ‘Heaven Knows’ (the biggest rock song of 2014), ‘Fucked Up World’ and ‘Follow Me Down’. Meanwhile, their third offering, Who You Selling For, saw them return to #1 on the Mainstream Rock Songs Chart with ‘Take Me Down’ which cemented them as “the first band to send its first four singles to #1 on the chart,” according to Billboard.

2021 saw them return with their lauded fourth studio album, Death by Rock and Roll and they sound more alive than ever…

Tickets for The Pretty Reckless UK tour go on sale 10am Friday 01 April via www.gigsandtours.com and www.ticketmaster.co.uk