Ready For A Run Around 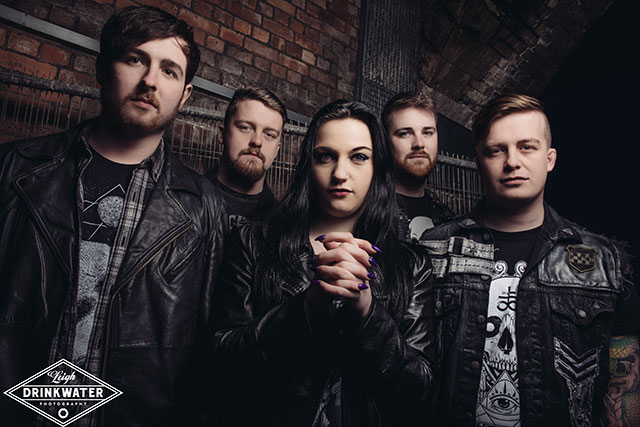 One Last Run are excited to announce details of their forthcoming album ‘Unbreakable‘ available everywhere on 6th May. Unbreakable is a huge sounding album from a rising band firmly focusing their energy towards bringing stadium sized hard rock with a distinctly UK flavour.  One Last Run are opening eyes and ears everywhere they go, with the current single, title track ‘Unbreakable’ even getting added to Planet Rock’s New Rock Show playlist.

Recorded at Innersound Studios under the expert production skills of Joe Graves (Asking Alexandria, Yashin, The Family Ruin & Glamour of the Kill) and Mike Kingswood (guitarist of Glamour of the Kill and Axe Wound). Mike also gains co-writing credit for the album as well as showcasing his vocal prowess on the album closer ‘Given Up’.

Mike Kingswood comments:
“…Working with One Last Run was a smooth and enjoyable experience. We gelled together well from day one in creativity and personality, which helped push us all and create some fantastic music in a very relaxed environment. Everyone was focused, hard working and very passionate about their music. I would happily work with these guys (and lady) again! All in All; Great people, Great band with great potential…” 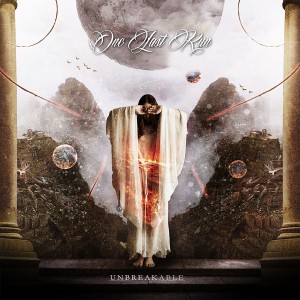 The fantastic album artwork has been created by Vohrart Designs

The band will be announcing some exclusive pre-order bundles in the coming weeks, but you can also pre-order the digital album right now on iTunes and get the Unbreakable single instantly.

One Last Run have also just announced a series of pre-release shows, giving people the opportunity to check out the tracks live and also the first chance to get their hands on a physical CD ahead of the release.

One Last Run are:

Previous article
Aisles Say
Next article
No Sleep Till…… Cambridge?