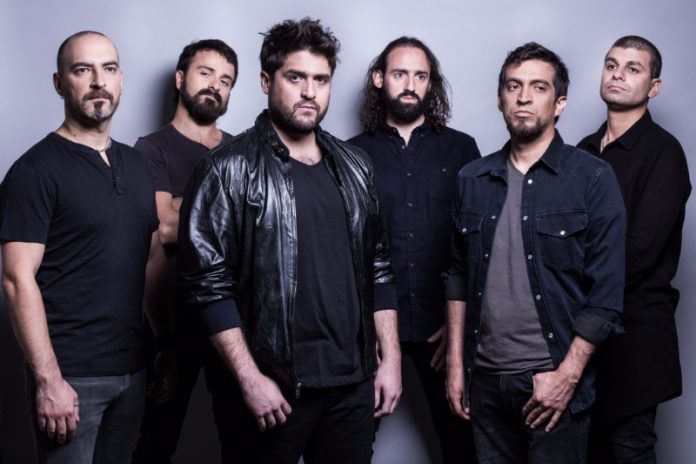 Acclaimed Chilean prog rockers AISLES are delighted to announce their return with new single ‘Club Hawaii’, ahead of their forthcoming album due this summer.

The band are also offering the track as a free download, available here:

A shining example of prog rock’s universal reach, the Chilean band, formed 15 years ago, have a long and illustrious history. Previously nominated in the Italian Prog Awards and the only South American band to be invited to France’s Crescendo Festival de Rock Progressif, the band were due to undertake their first European tour this month.

Regrettably, due to the events in Brussels in March, the band’s travels have been postponed to the Autumn (read more here, via Prog Magazine). Stay tuned for dates as they come.

Reminiscent of Rush, Marillion, Camel, early Porcupine Tree and more, AISLES‘ new single is just a taster of the stunning new album and the new direction of the band. In their own words: “Club Hawaii is a song that shows how much we’ve evolved over the past few years. It’s a very modern piece as we really allowed ourselves a great deal of experimentation – the theatricality of our music is more present and we incorporated new sounds and textures. Having a new keyboard player certainly added something fresh to our music too”.