No Sleep Till…… Cambridge? 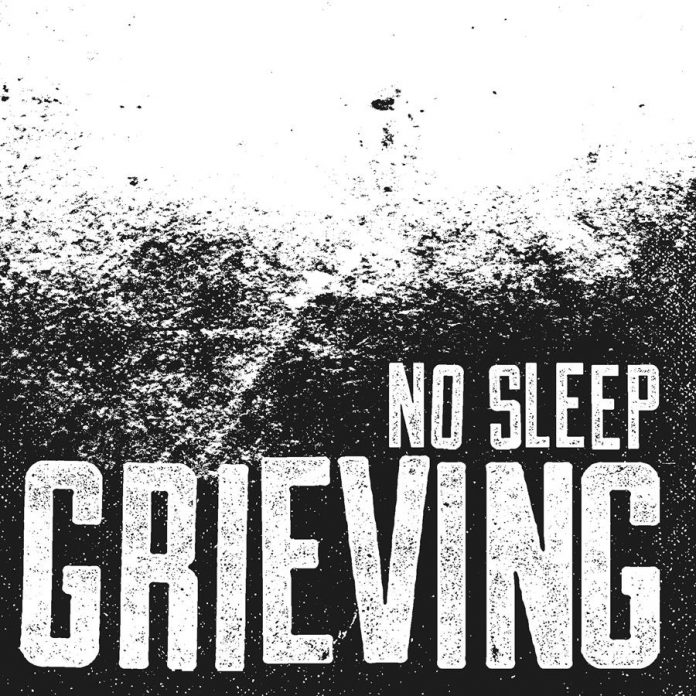 The band played their first shows over the last couple of months, alongside the likes of Tellison and the much buzzed about Muncie Girls and have recorded six songs with Matty Moon (Bloody Knees, Lonely The Brave) set for release as a series of singles over the coming year.

In debt to the likes of Dismemberment Plan, Jets To Brazil, Drive Like Jehu and elsewhere the lo-fi pop of Guided By Voices, Bob Mould etc. you can hear the anxious, anthemic indie-punk of “No Sleep”

Bassist Jack Hurst said: “No Sleep is one of the first songs we wrote as a band. It came together real naturally and I think we all knew when we left the rehearsal room with it finished that we had something there. Lyrically it’s about a previous bout of insomnia, how it can burden and disorientate you, especially as you get that little bit older and responsibilities weigh down on you further. There’s no time for a muddled head anymore. Zopiclone, referenced in the second verse, is a “nonbenzodiazepine hypnotic agent” according to Wikipedia. It works. Do not operate heavy machinery the next day.