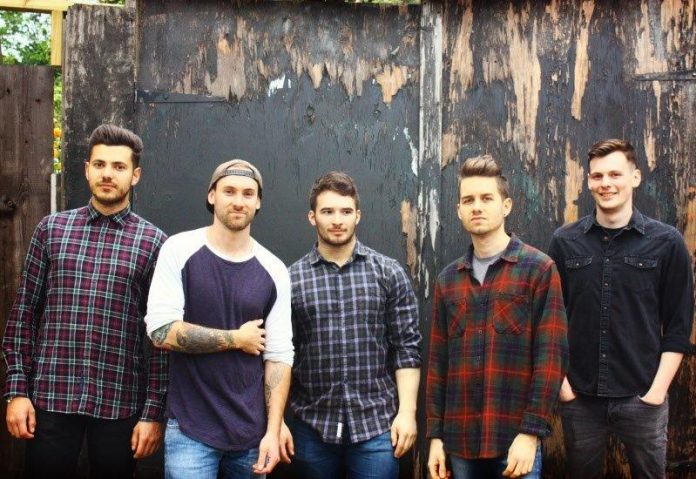 Londoners have a big week

Check it out streaming on the Hevy Festival website and read their blog about the song and upcoming performance at the event: http://www.hevyfest.com/video-premiere-wotc-50-years-now/

Produced by Justin Hill (Bury Tomorrow, Young Guns), ‘50 years from now’ combines anthemic hooks with big metallic grooves that are both technical and accessible. The self-titled debut features ten more tracks of powerful melodic rock with impressive riffery and strong songwriting, resulting in a very memorable album. Influences as diverse as SikTh, Parkway Drive, Thrice, and Periphery give a good indication of the band’s musical background, but expect a whole lot more.

Check out the band on the following dates:

And stay tuned for a summer tour to be announced very soon.

Previous article
No Sleep Till…… Cambridge?
Next article
Slot One In