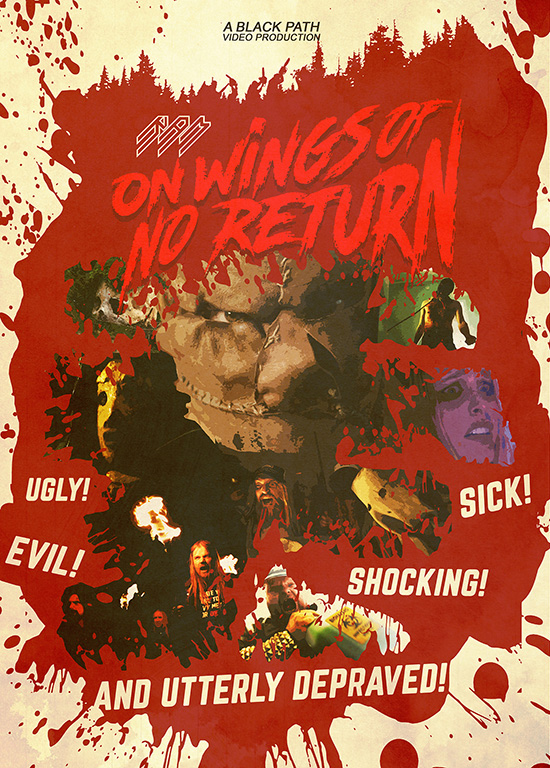 In anticipation of this release RAM have now released a full production video for the 2nd single ‘On Wings Of No Return’! Click the following link to check it out:

Comments RAM: “We assembled the same team that worked on the “Flame of the Tyrants” video, to present this macabre tale of unhealthy fandom, the countryside, digestion of biohazardous waste, chainsaws and family! The song is another RAM neckbreaker that we are certain will become a live classic!”

Afterwards point your browser at metalblade.com/ram to watch the lyric video for the first single ‘Gulag’! At the same location you can pre-order the album in the following formats:

In other news RAM have won the soundcheck of Deaf Forever magazine beating out 59 other albums! Singer Oscar is featured on the front cover of the magazine!