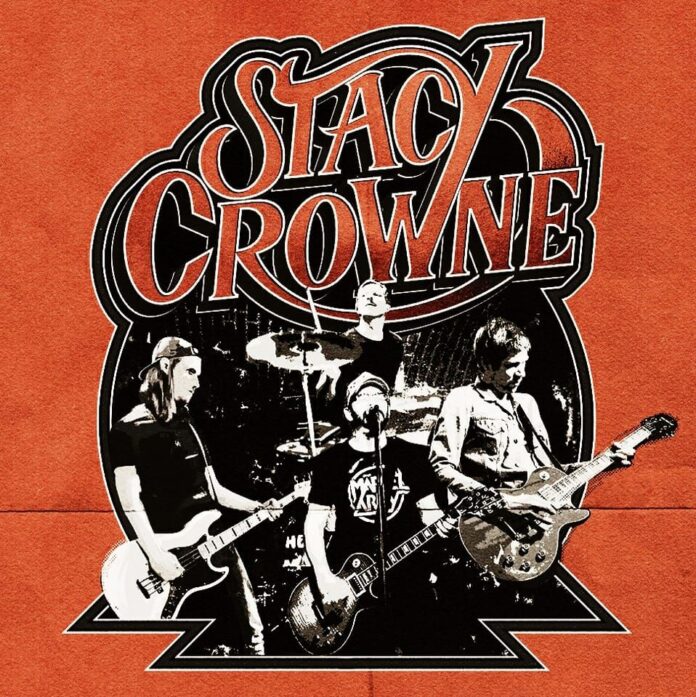 “We made a lyric video for our song Heavy Rain about the nefarious doings and dubious motives of warmongers and arms dealers, painting the world red with the blood of innocent people. In these times more relevant than ever before.”

The video, as well as the audio recording, has been done by the band itself.