PUT ON YOUR SUMMER CLOTHES 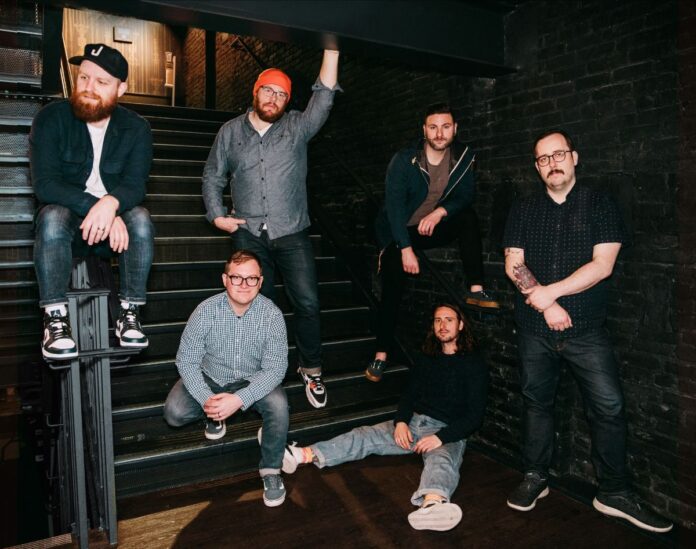 The Wonder Years have released the music video for their new single ‘Summer Clothes’. Directed by Josh Coll, the band describe the clip as,“strange, beautiful and joyful.”

Following last month’s release of ‘Oldest Daughter’, on ‘Summer Clothes’the Philadelphia bandgets wrapped up in gauzy nostalgia, calling to mind similar mid-tempo moments of reflection in their own discography like No Closer To Heaven‘s ‘You In January’ or Sister Cities’ ‘It Must Get Lonely.’

Vocalist Dan Campbell explains: “it’s a love letter to a time when your sadness was most conspicuous by its momentary absence, when the low hum quieted enough for you to realise it was nearly gone, when you did stupid, dangerous shit because, well, why not?”

Written during a farmhouse writing session the band precautiously put together in the winter of 2020, ‘Summer Clothes’ took its final form the following summer in the studio with Grammy-nominated producer and engineer Will Yip. Both this song and ‘Oldest Daughter‘ will appear on a forthcoming new full-length due from the band later this year.