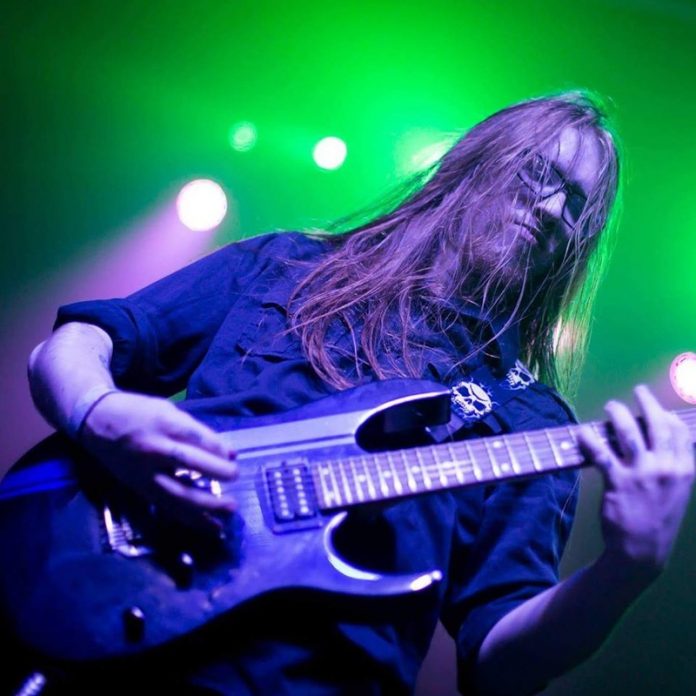 Chad has been playing live with Helion Prime for the past year and everyone felt the right move was to just bring Chad in full time.

Chad will make his recording debut on the band’s second album which the band has already begun the writing process for.

Chad has checked in with the following comment: “I’m very excited to be working with such a talented group of musicians and the future is looking very bright indeed!”

Their debut EP, “The Drake Equation”, followed in 2015, and Helion Prime’s lineup eventually solidified with the addition of Jeremy Steinhouse on bass and Axiom’s Justin Herzer behind the kit. Almost precisely one year later, the group returned with a self-titled 10-track full-length: independently released by the band in mid-February of 2016 and already out of print!

Helion Prime recently announced their signing to US metal label DiveBomb Records for the re-release of their debut cd in summer 2016.