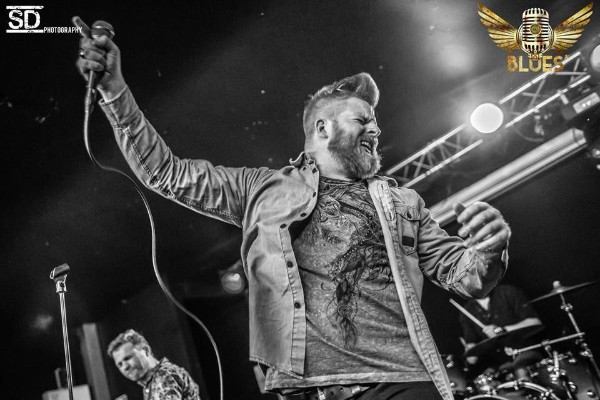 The Black Hands release a brand new single and video – You Gotta Move on Fri 19 October 2018, as they work towards the release of their long-awaited debut album.

You Gotta Move is the second song to be taken from their forthcoming debut album, planned for release early in 2019.

It will be available via all major download and streaming outlets.

You Gotta Move is accompanied by a video visualiser, produced by Unit 15.

The Black Hands are a rootsy rock/blues outfit from Chesterfield, England, in the mould of Free, Cream and more recently Rival Sons and The Temperance Movement. Throw in some Deep South influences from yesteryear and you will start to picture where The Black Hands are coming from.

Singer, Andy Gannon said: “You Gotta Move is the oldest song in our repertoire and is a simple good time party song, about going out rocking the night away and painting the town red.


We really went old school when recording this. The drums and bass were recorded in an old shower block in a football club dressing room, to give it a natural echo. Trust me, it was a sight to be seen! We also added keys and brought in Eddie Kettlewell on sax to up the swing element.”