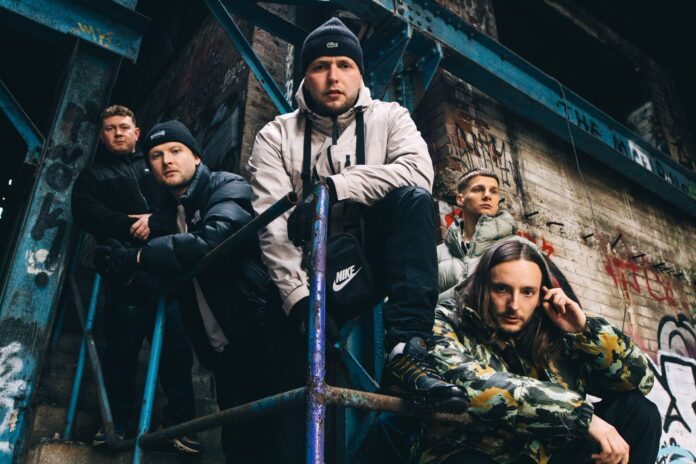 Last month, Malevolence announced their highly anticipated new album ‘Malicious Intent‘ (out 20th May) with blazing first single ‘On Broken Glass‘, marking their place amongst metal’s heavyweights. With an impressive set of tour dates on the horizon alongside the record of their career, 2022 is inevitably Malevolence‘s year.

Today, the Sheffield 5-piece have delivered a decisive smackdown in the form of their crushing second single, ‘Life Sentence‘. Accompanied by Daniel Priess‘ brainchild video concept, ‘Life Sentence‘ is another punishing masterpiece from these Steel-City savages.