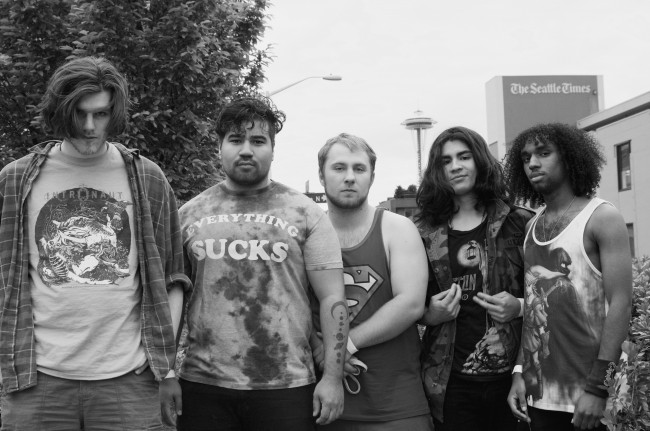 Children of Seraph is a Heavy Metal band from Tacoma, Washington with one thing on their mind: to bring back the passion and intensity into modern metal.while also being unique and creating their own legacy in the metal world.

With clean and powerful vocals, dynamic drumming, pounding bass, fierce guitar work, symphonic keys, and Classical and Blues guitar duels that would remind someone of the Rust In Piece era Megadeth, CoS knew what they wanted to do and set out to seize their destiny.

Children of Seraph was formed by guitarist Nathanyel Nieves in February of 2013. Though it took almost a whole year to find members that would fit his musical style and dreams, he eventually got things going by December of 2013.

The band played a few shows starting out strictly as a more 80’s glam type of metal band, but Nathanyel wanted to achieve more than just a generic 80’s glam band ripoff. He began studying classical music, added the keyboard to his music and started to slowly change the direction of the band into a Power Metal band. Nathanyel, also being a huge gamer, decided that he also wanted to add in influences from his favorite video game music to help his band stand out more.

Around September of 2014, Nathanyel realized that his band members were not as dedicated as he was and that they were holding him back. He then decided to find new members for CoS that would put in the same amount of effort as he was. He reached out to high school friend Justin Nokes to be his drummer, as he knew he had the skill and commitment to do so.

From then they continued to add more members. They recruited singer Yamill Collazo, bassist Will Bennett, second guitarist Xabier Alesander, and keyboardist Gabe Valdez to form an epic line up that stood out in the Seattle music scene. 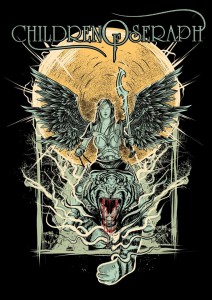