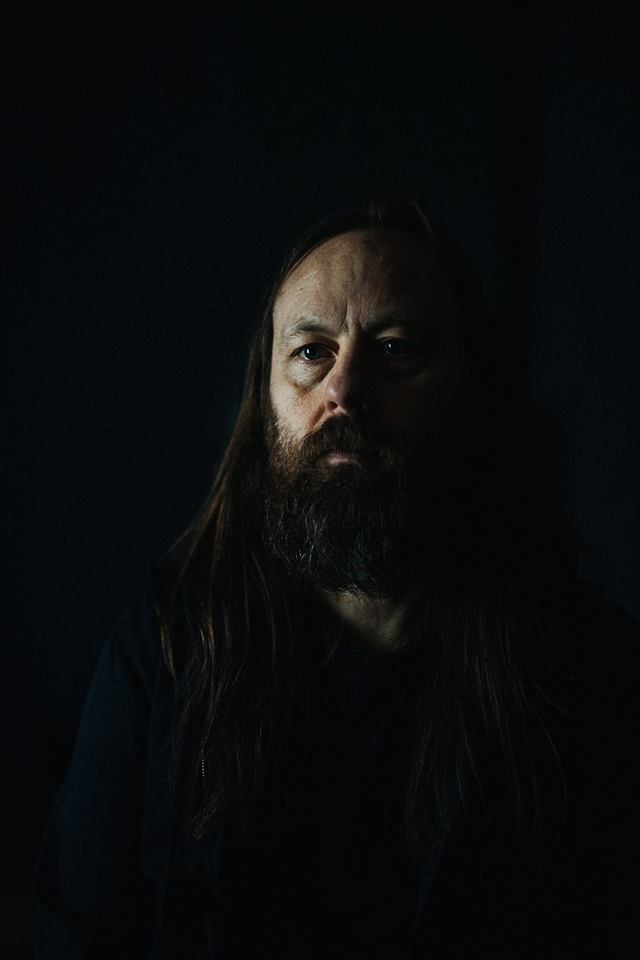 Failed Magician was the title of Pete Spiby’s (of Black Spiders) first solo release, issued earlier this summer, which is in no way a concept album, or a story about accidentally sawing an assistant in half or disappearing behind a curtain, never to return. “It’s an exploration of my inner workings, pulling back the curtain to revel whether I still have a soul in there, or not, which is all debatable…”

“I have sorrow in my pocket and exorcising the ghosts is a way out of the darkness,” he says of the blues influence that is evident in the record as a whole and the reworking of this collection of ‘covered’ songs. “There is an undeniable thread that goes through all 30 songs and these extra recordings were carefully chosen as part of the process to play a part in what was originally going to be a triple album release, that I eventually talked myself out of..but I think they should be for everyone, so here they are..”

Pledgers originally received this bonus collection of cover versions, including a surprisingly haunting version of Alexander O’ Neal’s 1987 hit, Criticize. “I didn’t just want to do a bunch of rock covers,” says Spiby. “There had to be a mood to the songs, or lyrics of the songs chosen, that suited the mood of the original songs and how I wanted to present the whole music as my first solo effort.”

The album was released on Friday 31st August on Be Lucky, via Cargo Distribution and now the ‘Failed Covers’ will be available via download only from here: http://smarturl.it/PSFailedCovers

Hunted Down – (originally by Soundgarden)

My Favourite Game – (originally by the Cardigans)

Walking in My Shoes – (originally by Depeche Mode)

Only Girl in The World – (originally by Dean Martin)

Previous article
GUESS URE BACK THEN, MIDGE?
Next article
BAND OF THE DAY: DEMON HEAD