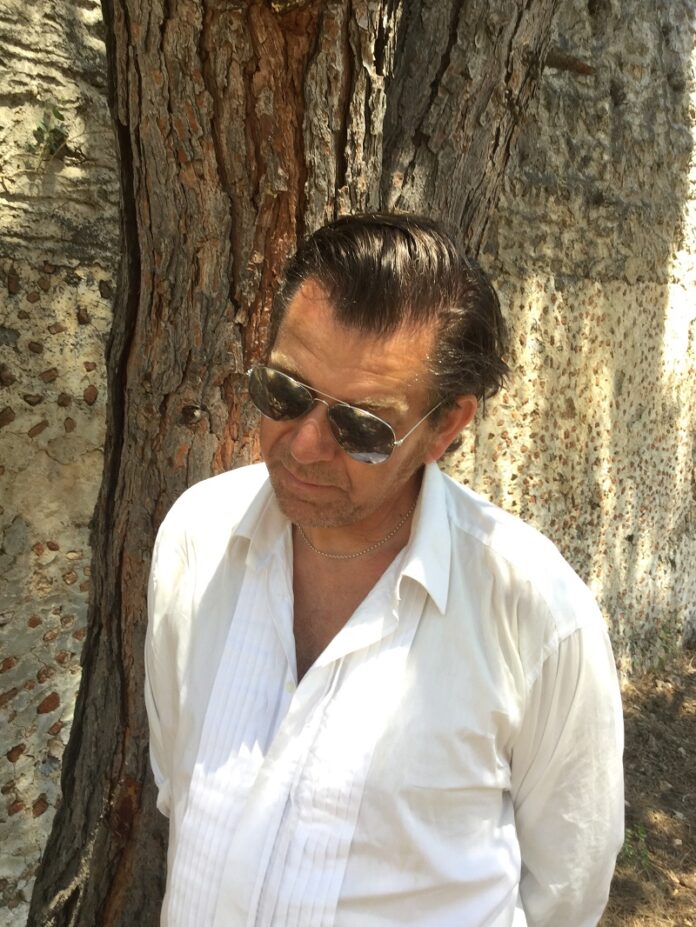 The Brum date will be the penultimate show of the Ocean Colour Scene duo’s 25-date acoustic tour of relatively intimate seated venues billed as An Evening With Simon and Oscar of Ocean Colour Scene, creating the perfect stages for acoustic performances of all their big hits and anthems, including The Riverboat Song, The Circle, Traveller’s Tune, Hundred Mile High City and The Day We Caught The Train.

Pete Williams is a founder member of Dexys Midnight Runners and a pivotal part of their recent resurgence as ‘Dexys’. With three critically acclaimed solo albums and scores of blisteringly memorable live shows performed pre-pandemic, Pete recently completed 21 shows supporting The Specials on their 2021 UK tour and a Lunar Stage headline spot at Moseley Folk Festival with his incredible live band.

Looking forward to the show, Pete said, “I’m thrilled and honoured to be invited as special guest for my good friends Simon and Oscar’s date at Birmingham Symphony Hall. It promises to be a special a night and I’m excited to be performing in such an intimate acoustic setting.”

Forming 32 years ago, Ocean Colour Scene spent six years fine-tuning their sound before lighting up the Britpop party with three Top 5 albums; 1996’s ‘Moseley Shoals’, 1997’s ‘Marchin’ Already’ and 1999’s ‘One From The Modern’. The band has also achieved seventeen Top 40 singles, including a staggering run of nine successive Top 20 singles and a mantelpiece full of awards.

As with all the best groups, behind the swagger and style were great songs, with words and melodies that found their way into the public’s head and heart. It’s now time to hear these songs again, stripped back but every bit as brilliant.

Simon Fowler describes the acoustic shows as, “A real tonic – a great chance to look the audience in the eye and interact with them on a more personal basis than ever before”.

Tickets are available directly from venue box office at https://bmusic.co.uk/ and Ticketmaster