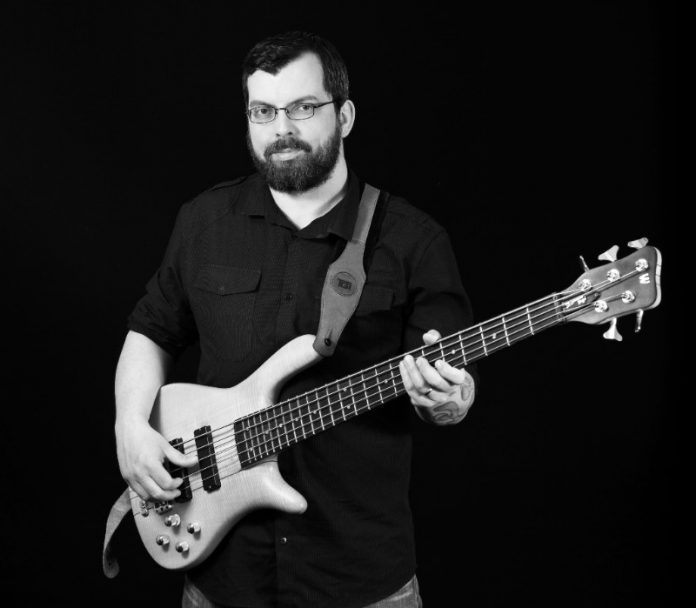 Spearheaded by Irish multi-instrumentalist Pat Byrne, Hedfuzy, the pseudonym of his latest prog rock project which also features members of Shardborne, Delorean Suite and The Vicious Head Society, the band has revealed a new track from the debut self-titled album, which was released summer 2015. Entitled ‘Snakes’, this is the third single from the album having already released ‘Sing’, and the album’s most progressive track ‘How To Tear Your World From My Head’.

As well as writing and performing on guitar, bass, keyboards and vocals, the album was also produced by Pat Byrne himself before mixing and mastering was taken on by Chris Collier (Prong, Lynch Mob, KXM).

Like many progressive records, this Hedfuzy album is no different in that it is extremely diverse and draws from a wide field. The album takes the listener on a journey through many soundscapes, and lyrically on a path following one man’s reflections upon the decisions he has made in life, good and bad. Where album opener ‘Sing’ demonstrates an ability to appeal to fans of pop, this can easily fool the listener because from when those final notes ring out, the album moves further and further into more prog territory.