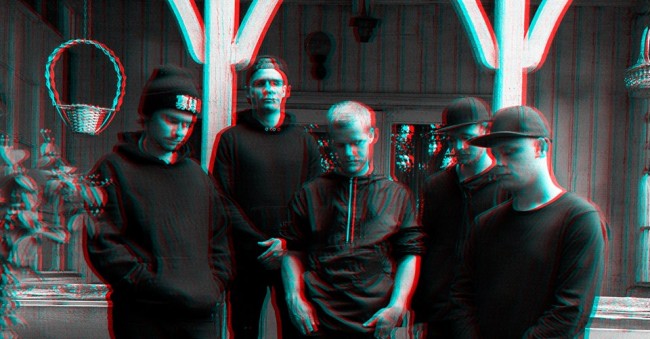 Norwegians with a Meshuggah vibe release their new one

Merging crushing downtempo beats with angular yet ferocious riffs and enigmatic, spacey ambiences, the young Norwegian group known as Atena started making a name for themselves right from the start in early 2010. 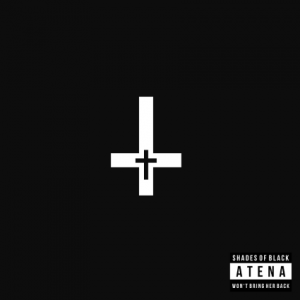 Without the support of a record label and with a very strong DIY attitude, the five-piece toured Europe on three different occasions supporting acts like 1349 and released their first full-length album “Of Giants” in 2013.

Now two years later and backed up by fast-rising Norwegian label Negative Vibe Records, Atena are ready to unleash their second album “Shades of Black Won`t Bring Her Back” into the world. Featuring nine songs, this new effort sees Atena further exploring the stunning clash of crushing and angular riffs, pummelling and complex rhythms with spacey sonic ambiences. If you like acts like Meshuggah, Vildhjarta and Uneven Structure, then this album is perfect for you.