PAINKILLER FOR THE SICK 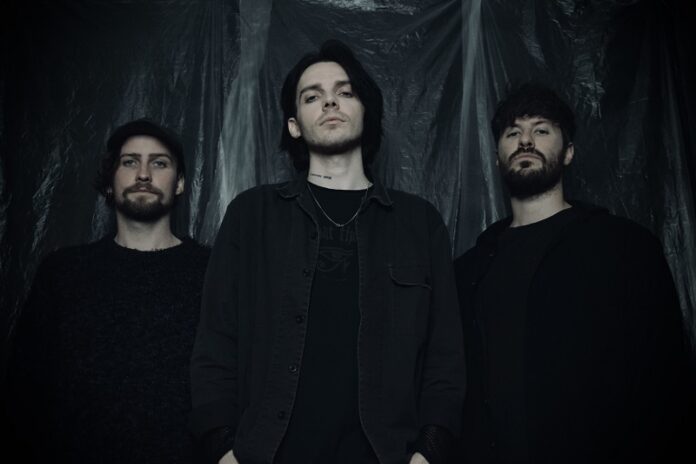 Brighton based Geordie rockers, Sick Joy, have today released a brand new single, ‘Painkiller’, produced by Dom Craik of Nothing But Thieves. The track is the first new music from the trio since the release of last years debut album, ‘WE’RE ALL GONNA F***ING DIE’ on So Recordings (Placebo, Enter Shikari, Hundred Reasons).

“It’s a song about turning the anger, that’s normally directed at myself, when I fall into old habits and behaviours, back out to the reasons and life experiences that sewed them into my life,” shares frontman Mykl Barton. “I can see this survival method is flawed, but I don’t hate myself, I just hate you.”

‘Painkiller’ is released ahead of the band’s forthcoming UK tour, celebrating the 10th Anniversary of Independent Venue Week, kicking off on January 30th in Chelmsford, followed by dates in Winchester, Bournemouth, Lancaster and Bedford, before concluding on February 5th in Wolverhampton. Full dates can be found below:

In tough times, music can be the way through. With an expertise in fuzzy riffs, melodic heaviness, high energy and sharp lyrics, Sick Joy are one of British rock’s most promising young bands, a claim backed up by the roaring, fuzzy alt.rock explosion of their debut album, WE’RE ALL GONNA F***ING DIE.

Despite its title, it’s a record that actually leans into a great deal of joy; “For me, that title’s a positive,” says Mykl. “I realised, ‘it’s going to be over one day, man. So do whatever the fuck you’re gonna do, and have a good fucking time. And I don’t mean just get loaded and be a dick. I mean do the things you want to do. Don’t let fear decide where you’re going to go. We’re all going to fucking die. So get out and fucking kill it, man.”

Featuring contributions from Jamie Lenman and Mykl’s own stepdad (lending a touch of harmonica to Belly Aching Beast), We’re All Gonna F***ing Die takes life’s gristle and turns it into something uplifting and euphoric. Praise for the album plus recent gigs with Deaf Havana, Dinosaur Pile Up, Pixies and Pearl Jam and appearances at Reading & Leeds, 2000 Trees and others, mean it looks, fittingly, like the start of a happy chapter for Sick Joy.