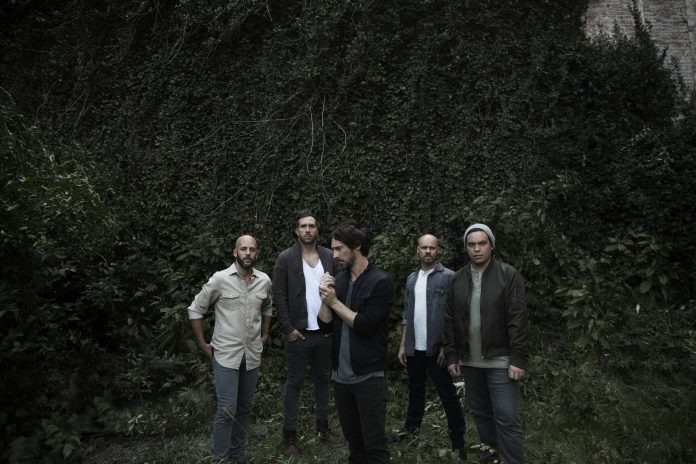 Knoxville, Tennessee rockers 10 Years are thrilled be returning to the UK for the first time since their appearance at Download Festival in 2006 for a September tour following the release of their latest album (how to live) AS GHOSTS, which was released in October 2017 on Mascot Records.

But what do these boys like to listen to on the road? Well, we found out.

This album, from first song to last, has been such an Influential album to us and really inspired us in the early days of the band. The mixture of heavy and beautiful that White Pony displays truly makes for such an emotional album and songs like Digital Bath will always be etched into my soul. Also, Passenger, with Maynard James Keenan on guest vocals, is another standout track.

The first time I tried to listen to this album is scared the shit out of me. I turned it off and put it away for over a month and thought it was just weird and I couldn’t listen to it. I was 14 at the time and I used to listen to music on headphones every night in bed and I randomly decided to give this album another try and I put it on and somehow, for some reason, it all clicked and I realized the absolute genius behind what they had created. I remember being totally floored by songs like 46&2 and Pushit but the song Third Eye opened me up to an entire new way to constructing songs.

I mean, this album is weird, gross, and absolutely incredible. This album introduced sounds and feelings that I had never heard captured on an album before. The visuals, mixed with the audio, made NIN such a unique and one of a kind act. So many great songs on this album but when I was younger I remember thinking that Reptile was the scariest song I had ever heard.

Brutal. That’s probably the best word to describe this album. Fucking brutal and so bad ass. The riffs are so cool and the sound of the record, produced by Terry Date, is just monstrous. The opening track, Strength Beyond Strength, is one of the hardest hitting, heaviest and grooviest songs I have ever heard!

One of my favourite albums to listen to while traveling. It’s an emotional album with a lot of ups and downs and it takes you on a journey. There are so many interesting elements going on in these songs that it truly requires more than one listen, if not several, to digest even a portion of what you are hearing. The track, Exit Music (for a film) has such a haunting intro and verse. Such a gripping track and album. 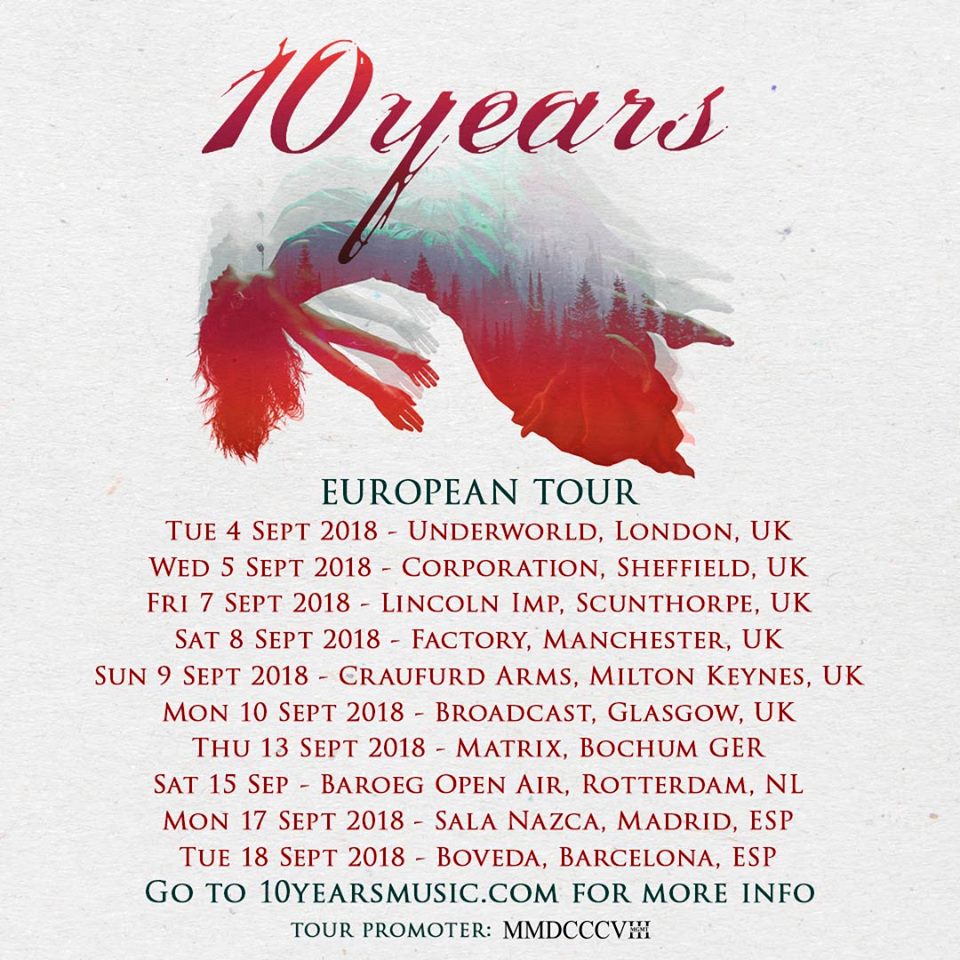