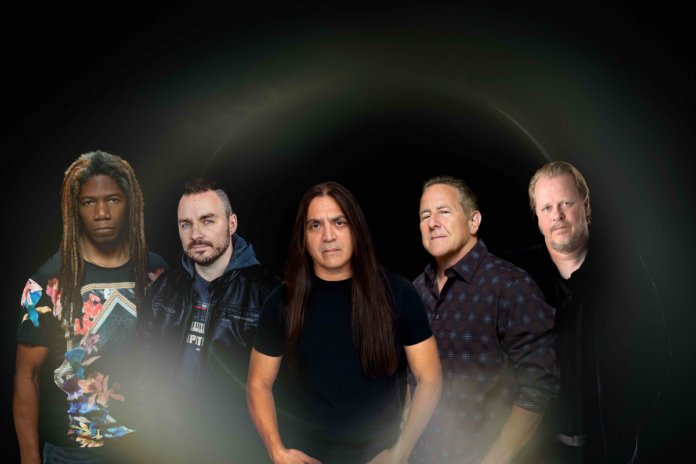 A-Z, the new band formed by Fates Warning icons Ray Alder and Mark Zonder, has released a new music video for the track “At The Waters Edge” off of the band‘s self-titled, debut album that came out on August 12, 2022.

Drummer and founding member Mark Zonder had this to say about “At The Waters Edge”:

“[This is] one of the earlier songs that Viv and I wrote. I always envisioned that the heavy driving part would be the chorus and the kind of reggae softer groove would be the verse. But part of the specialness of this album is that Ray did what he thought sounded best on his own without getting instruction from anyone and kind of flipped the parts around thus creating a very magical special song. The consistent theme and motto of the band is to have everyone contribute creatively with their own style.”

The album can be streamed in its entirety at https://metalblade.com/a-z/