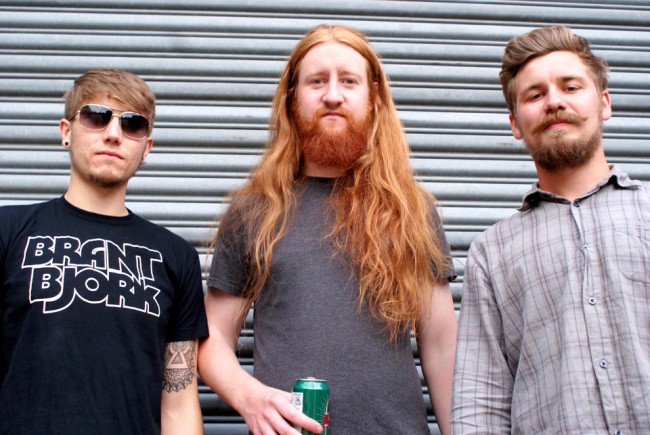 Suffolk crew, who also include a member of Slabdragger, are ready with a new record

Since forming in Autumn 2011, Suffolk sludge/stoner outfit Old Man Lizard have received praise from critics and fans alike for their live shows and recorded output.

They have officially released a split 7″ with Earthmass (on Big Riff Records) and Debut album “Lone Wolf Vs Brown Bear” (on Wickerman Recordings).

The power trio, made up of Jack Newnham (also of Slabdragger and Meadows), Gav Senior and Dan Beales have played the main stages at Desertfest, Belgium and Hard Rock Hell, Wales. They have toured the UK several times including shows with heavyweights Conan and Dopethrone, as well as other seminal acts like Dead Meadow, Arabrot and Honky. 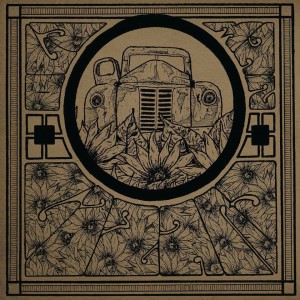 In addition to a tour with Black Rainbows in June, the latter half of 2015 will see the release of a new Vinyl 12″ from Old Man Lizard and a Euro/UK Tour to promote it. The album, to be released by Heavy Psych Sounds Records, will consist of brand new recordings of old demo tracks as well as completely new material